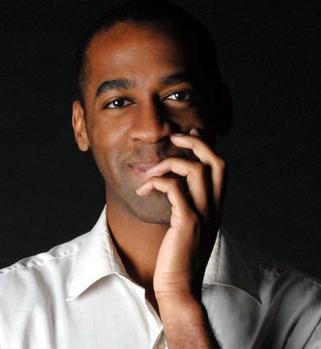 I’m in a meeting, yes, at this very second. The man next to me is typing an email when he should be paying attention. Shameful. I am writing to you, though, so it’s all right. It’s not texting and driving. All of this means I can only sneak you some thoughts on structure when there’s an opening.

I used to think that structure was a container into which you poured your words like a novelty ice cube tray and depending of the shape of the container you’d end up with a gothic story or a clever love sonnet. It’s the just-world theory: follow the rules and you’ll be okay. People get what they deserve. I said to my mother one day, You do so much good unto others, but they don’t do good unto you. Duck.

A man with a British accent says, “All the evidence suggests that reflection is where the deepest level of learning takes place.”

I chirp agreeably with the rest of the committee on that one.

Quick. You ready? But a few weeks ago, I started drawing again, something I haven’t done since high school, and I wanted to draw a face, so I drew a line that turned into an oval. And, boom, there was a face.

“Absolutely. It’s physically different from analysis,” a woman in a pink sweater says. “But how do we make it measurable?”

I’m going to say something: “Everything doesn’t have to be measurable.” I’m telling you, I got this multi-tasking thing down.

Anyway, there was a face. Well, it was really a line. But, here’s the thing, a pure line does not exist in nature. You can’t separate a line from the object it delimits. The line is a boundary between inside and outside. It’s artificial. But that’s okay because all representations are at best approximations of reality and I couldn’t draw a face without the fine invention of a line. 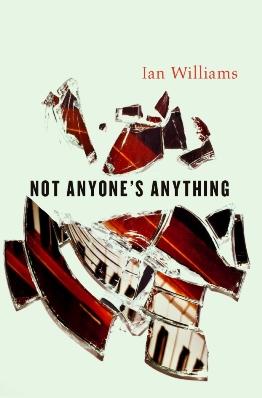 Shhshhshh. Easy on the questions. You’ll blow our cover.

A phone nearby beeps and people are looking in this direction. It wasn’t me. A woman sets down a water bottle. It looks like a tall glass condo.

Listen, when I structure a piece of writing, I am drawing a line around it. I am separating it from the world. The language within the parameters of this line differs from the language outside. Inside, home. Outside, world. Inside, face. Outside, crowd. Inside, voice. Outside, noise.

“How do we make them feel it?” someone says. I missed what the it was. See what you did. I have to stop writing for a minute and look up.

Forty minutes have passed since I wrote

the last sentence to you. There will be no climax to this meeting. Lower your expectations.

And structure-as-line holds true for character as well. When I delineate (a difficult word to use correctly) a character, I outline, I define him from the world. I trace around his head and his eyes and his workspace and the part in his brain that lights up when he hears ABBA. I give him shape. Else my novel is about an amoeba.

Ian Williams is the winner of the Danuta Gleed Literary Award for the best first English-language collection of short fiction, a finalist for the ReLit Prize for poetry, and was named as one of ten Canadian writers to watch by CBC. He is the author of three books:You Know Who You Are (poetry), Not Anyone's Anything (short stories), and Personals(poetry). Visit him at www.ianwilliams.ca