Jennifer Farquhar on plotting your novel 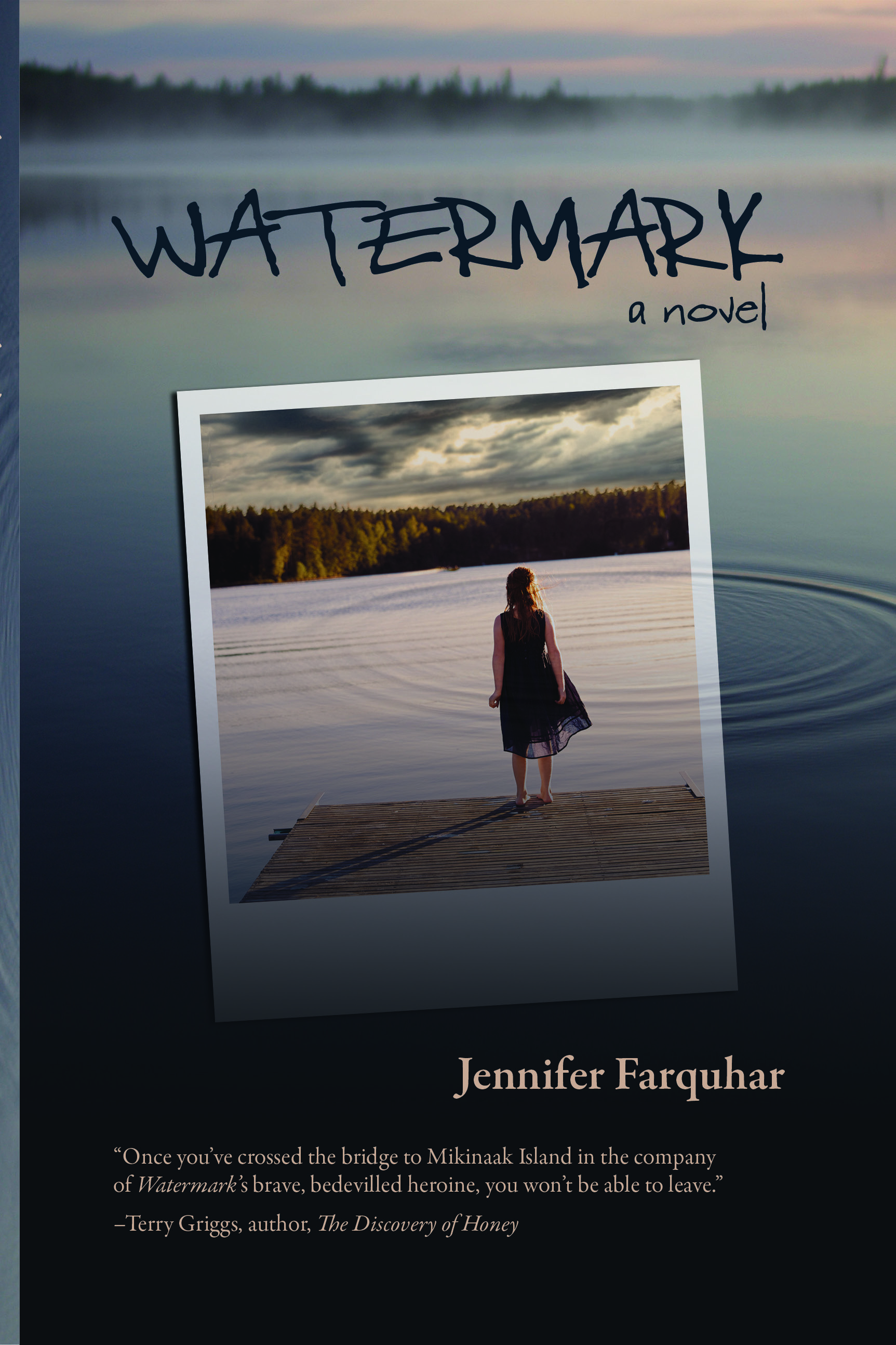 When I turned forty, I decided it was time to make the colossal shift from being someone who planned to write a novel someday, to someone who was doggedly writing one. I enriched my writer’s craft skills with the help of an armload of books about writing, and, among other things, learned that there are two opposing camps when it comes to the pre-writing work of outlining a novel: the pantsers and the plotters. The pantsers (as in, fly-by-the-seat-of-yer-pants-ers) feel that a story is best discovered organically as you go, while the plotters maintain that for them, a story needs to be mapped out beforehand.

I personally am a firm believer in the value of putting hard work into plotting a novel beforehand. I think that a well-structured novel is akin to a finely crafted piece of architecture, and I have my doubts about either of these things getting built by decision-making on the fly.

There are so many elements to a novel—the main plot, one or more subplots, each character’s arc, the theme, the symbolism—and I think it would be incredibly difficult to hold all of these elements in their respective places in your head as you’re doing the meditative work of allowing the story to flow from your imagination onto the page. For me, a sketched-out plot allows me the peace of mind to dive down into deep creativity.  I don’t have to use the rational part of my brain to worry about juggling all the elements of the book as I’m writing it---I’ve already done that work, and stored it as a blueprint on the page for safekeeping. It’s like writing down a to-do list before bed so you can go to sleep without worrying you’ll forget something important the next day.

Over the course of writing three novels, I have settled on a specific plotting system that works for me, before I write a single chapter. Briefly, it works like this: I take a stack of about forty cue cards, on which I write one major plot point per card. I colour-code the different plot lines, by marking a large coloured dot on the card (some cards will have more than one colour of dot, as the plot lines converge), and at the bottom of each card I note the change that has occurred to move the plot forward. For guidance in creating this structural sketch of my novel, I find the archetypal story pattern referred to as ‘the hero’s journey’—a story pattern found within stories from cultures all over the world—particularly helpful.  One book I would recommend for a deeper understanding of this story archetype is The Writer’s Journey: Mythic Structure for Writers, by Christopher Vogler.

When I’ve written all my plot points onto the cue cards, I lay the cards out on the floor in three long lines (one line for each act), and tinker with them, on my hands and knees on the hardwood. It’s remarkable, how obvious a plot hole or a weak point or wonky story structure is, when the big picture of the plot is visually laid out like this.

Once I’ve filled in the plot holes and reordered the plot points to my liking, I number the cards, put them back into their 3-act stacks, and only then do I feel ready to scrawl ‘Chapter one’ at the top of a new spiral-bound notebook. As I begin writing each new chapter, I take a blank cue card, and, working from the basic idea on the original cue card, I imagine the chapter more fully, and jot all of the highlights in point form on one or two new cards.  By the time the book is well under way, I always find much more interesting choices for the plot that hadn’t occurred to me in the early plotting stage. Not a problem—just a matter of making new cue cards.

I learned the hard way about restructuring and rewriting my first novel, Watermark—after 100,000 words had been painstakingly crafted until they rang poetic in my ears. I can say from experience that it is far less painful to rip up a few cue cards with a couple of point-form sentences scribbled on them than it is to tear a book apart and rewrite huge chunks of it.

If I’m pouring my blood onto the page, that’s a page I very much want to keep. For me, being a pantser seems like a tough row to hoe. And yet, I know some writers who swear it is the only way for them. I’m curious: fellow writers, where do you fall along the panster/plotter spectrum? And why? 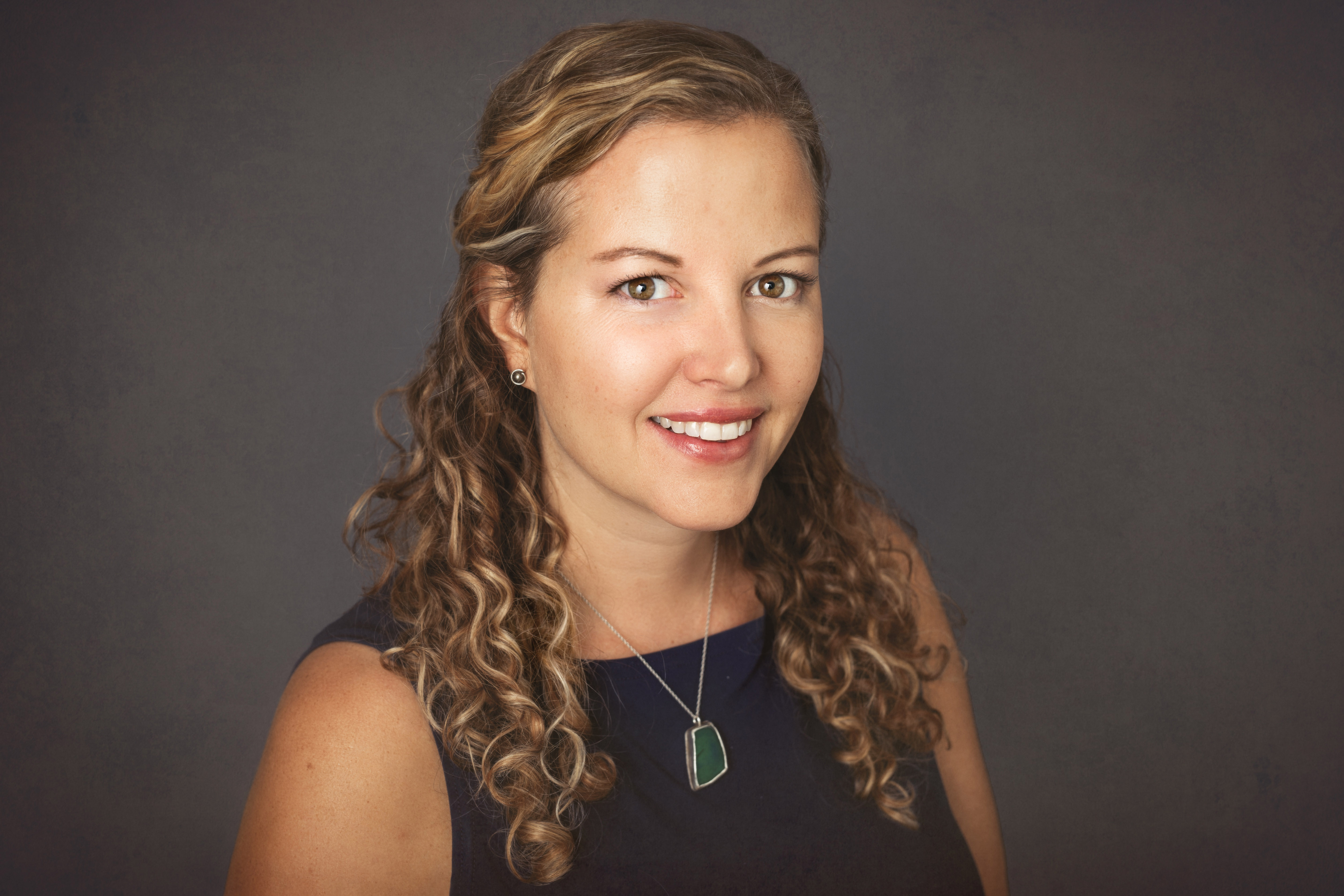 Originally from Manitoulin Island, Jennifer Farquhar lives in Kitchener, Ontario where she is an elementary school teacher and mother of three young children. Her short stories have won awards in the Manitoulin Expositor and the Toronto Star. Her debut novel, Watermark, was released in June 2018.