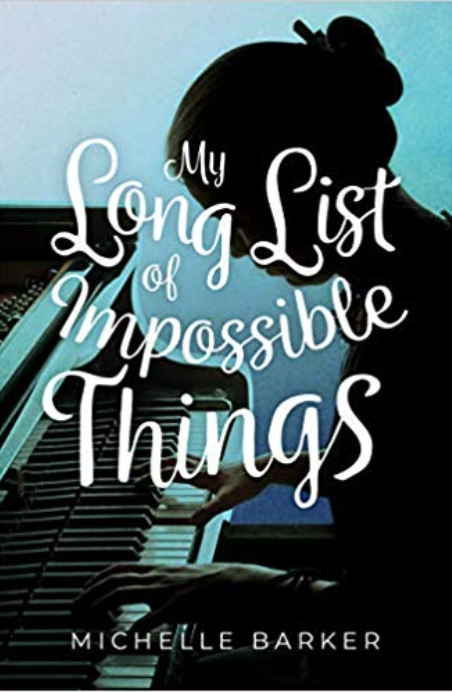 Show, don’t tell may be the most often cited piece of advice given to fiction writers—and yet it may also be the most commonly misunderstood. It took me years to get it—so I’m hoping this blog will shorten the learning curve for someone out there.
For most writers, our default setting is to tell a story rather than show it. We are storytellers after all. But it’s a misnomer. I believe it’s more helpful to think of writing along the lines of John Gardner’s fictional dream. We are dream-weavers, and the one thing we don’t want is for our dreamers (readers) to wake up. We want them to be so caught up in the dream of our fictional world, it’s as though they’re living it themselves.
The problem is, we tend to want to write about our story rather than diving in headfirst. We want to explain our way around it. We want to give information about a character rather than showing how they behave and allowing readers to draw their own conclusions.
How do we show instead of tell? By dramatizing. That’s what showing really is. We don’t tell our readers that Adam is jealous. We show that sideways glare he’s giving his girlfriend. We allow him to make a snide remark. We describe the bitter taste in his mouth. The word jealous might never even appear in the passage, but your readers will know without a doubt what Adam is suffering from.
Telling is the delivery of information as information. We tell the reader: “Adam was jealous” and then we move on, thinking the job is done. In more extreme examples of telling, we might stop the story completely to give a full description of how our world works or provide a life history of our protagonist, because we think our readers needs this information before they can read on. (Hint: don’t do these things.)
When an editor says they want you to show something rather than telling it, they are asking for a scene. What is a scene? It is two or more characters interacting right in front of us as though they were up on stage. They will be talking to each other in a specific setting (the details of which you will have provided), and they will probably also be doing things (which you will make sure are relevant to the plot and fit with their character). Gestures will be involved, as will sensory detail. Readers might get a chance to know what one of them is thinking. Their feelings will probably be transmitted through their behaviour. And, most important of all: there will be conflict. These are characters who, for one reason or another, do not get along. Conflict is the life-blood of story. Without conflict, all you have is an anecdote, and your readers will have no impetus to find out how it ends.
Writing in scene keeps the story moving and produces an emotional experience for readers. Rather than telling readers what to think, you present the scene to them and allow them to draw their own conclusions.
For example, here is a statement of telling, rather than showing: “Tyler was the worst behaved child I had ever seen and his mother had no idea how to deal with him.”
What could we do to show this instead?