Frances Boyle on the novella 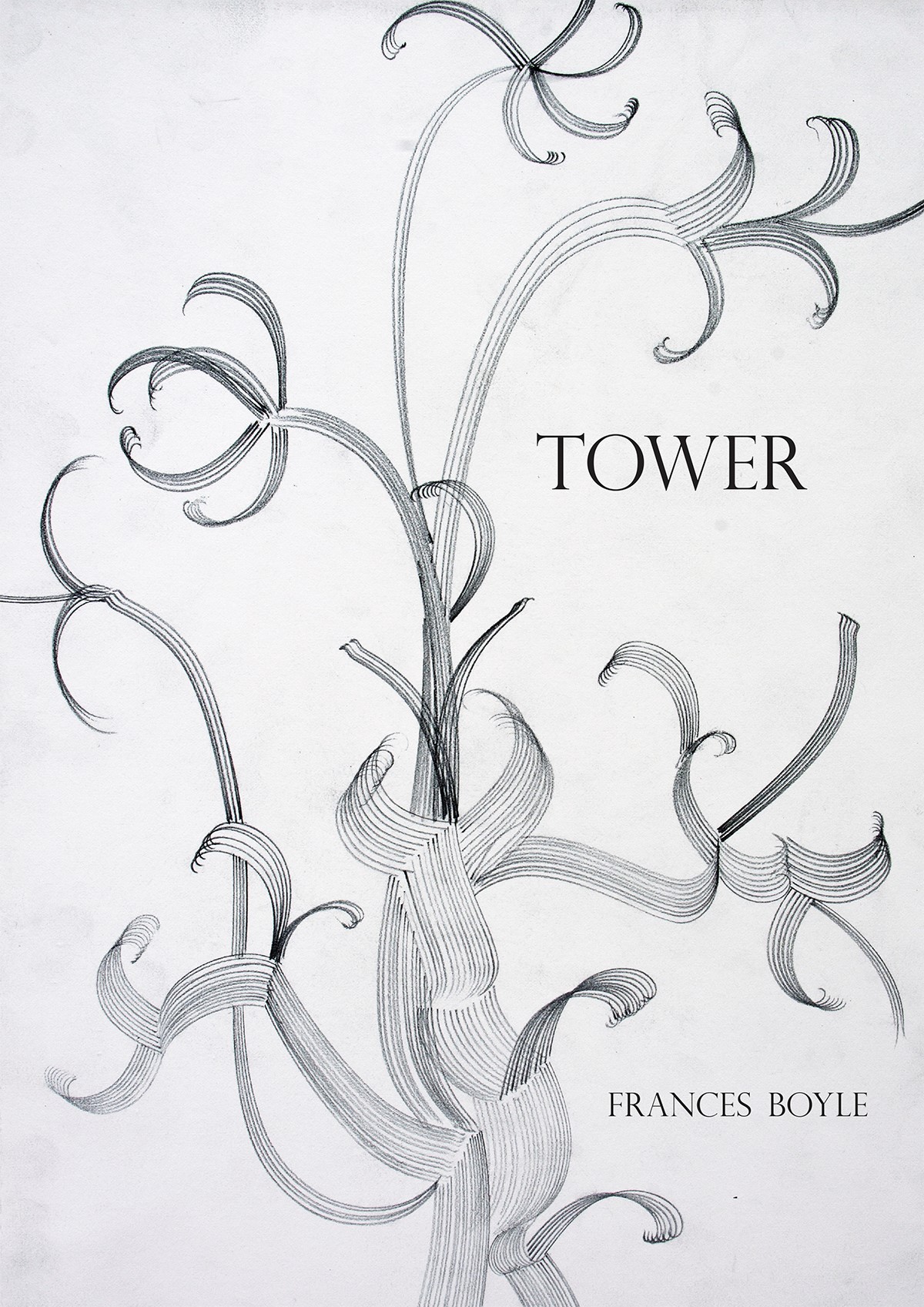 When I tell people that I’ve written a novella, the first question I often get is about what exactly a novella is. It certainly is an underappreciated or, perhaps more accurately, a largely under-acknowledged form. A number of well-loved short books, recent and older, are actually novellas—Ian McEwen’s On Chesil Beach, Kate Chopin’s The Awakening, Elizabeth Smart’s By Grand Central Station I Sat Down and Wept and Timothy Findley’s You Went Away, just to mention a few. Sometimes novellas are ‘hidden’ within a short fiction collection—I’m thinking here particularly of The Albanian Virgin and Too Much Happiness, each of which takes up a significant portion of a different book of short stories by Alice Munro.

What are the hallmarks of a novella, then? Length, evidently—most put a novella at a maximum of 40,000 words, although opinions vary. Fewer subplots and conflicts than in a novel, more in-depth characterization and description than in a short story. A book that is readable in a single sitting, preferably in front of a fire with a glass of wine in hand, according to my publishers, Fish Gotta Swim Editions, a wonderful new press that publishes novellas exclusively. Their website has some illuminating quotes on how people like Henry James and Ian McEwen have defined the novella.

In making my new book, Tower, I did not set out to write a novella. The initial impetus was a one-pager responding to a prompt: write in the voice of a fairy-tale villain. I cast the Rapunzel witch as a woman with a deep and unfulfilled yearning for a child. After languishing in a drawer for some time, that character sketch spurred a story about a contemporary quilter-gardener living alone and socially isolated, who befriends a younger pregnant woman. The characters intrigued me, and I continued to write—pieces about the growing tension between the woman and her adoptive daughter, about bad choices, about the daughter’s relationship with a street artist living a marginal life, about that man’s early years.

Soon (well, not exactly soon) I had a substantial handful of stories, a couple of which had been published, or recognized in contests. I joked with friends that the stories were threatening to become a novel. But I knew that I didn’t want to force the work to bulk up with subplots and too many additional characters. I also wasn’t sure that the scaffolding was robust enough to hold the weight of a full novel. It was, after all, originally a fairy tale. Instead, I conceived of a series of linked stories. The pieces varied in length and tone, not in itself a bad thing. But, I came to realize, some of them didn’t really stand alone, relying too heavily on what was contained in other stories.

The breakthrough came when a wise mentor, Isabel Huggan, encouraged me to rethink Tower as a novella. That rethinking allowed me to take the stories apart and weave them together again in a structure that better serves what I was attempting to do, grounded in the Rapunzel tale but allowing my story its own shape and momentum, without forcing it to carry too much freight. Some sections are still largely the same as the free-standing stories they began as, while other scenes are fragments of what once were longer narratives.  Secondary characters, who didn’t get the subplots and backstories they might have had, live on in my imagination and may yet appear again in other writing. But I believe that the novella form allowed my story and my principal characters, who I continue to find fascinating, the scope they needed to develop and change over time. I am very grateful that Theresa Kishkan and Anik See, the forces behind Fish Gotta Swim, chose to work with me, adding their genius to bring Tower, now a hand-sized, gorgeously designed novella, out into the world. 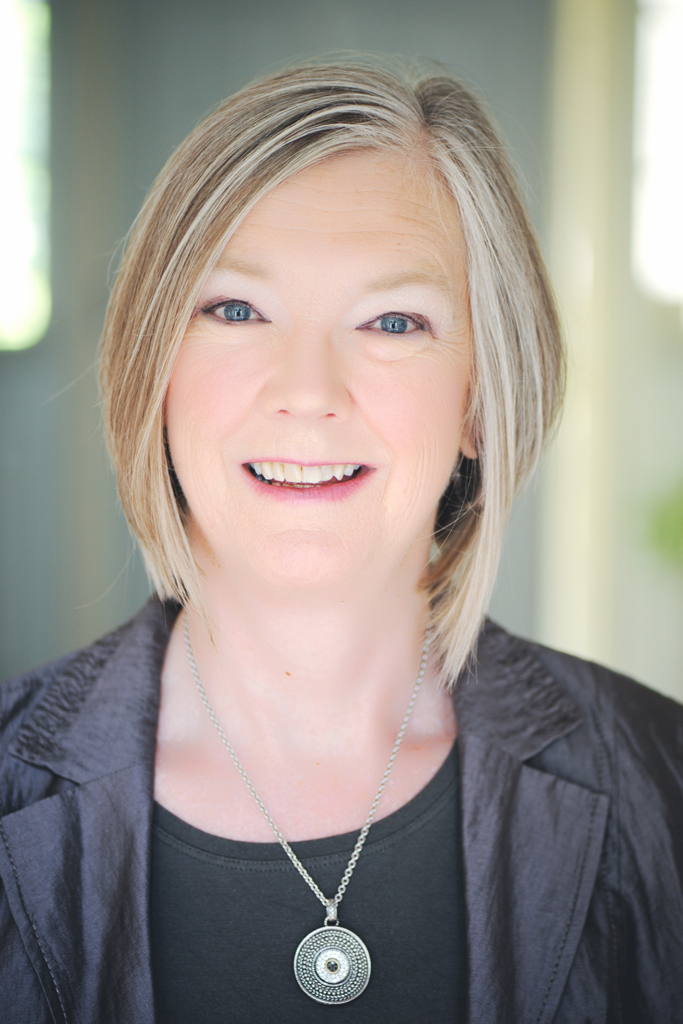 Frances Boyle’s latest book is the novella, Tower, from Fish Gotta Swim Editions. She is the author of one previous book, the poetry collection Light-carved Passages, as well as a chapbook, Portal Stones, which won the Tree Reading Series chapbook contest. Her writing has also received the Diana Brebner Prize and awards in The Great Canadian Literary Hunt. She has published work in literary magazines throughout Canada and in the United States as well as in anthologies with themes as varied as the films of Alfred Hitchcock and form poetry. Raised on the Canadian prairies, Frances lived on the West Coast for 12 years and now makes her home in Ottawa with her partner, Tim Stanley; they have two grown daughters and a large standard poodle who believes he is a lap dog.