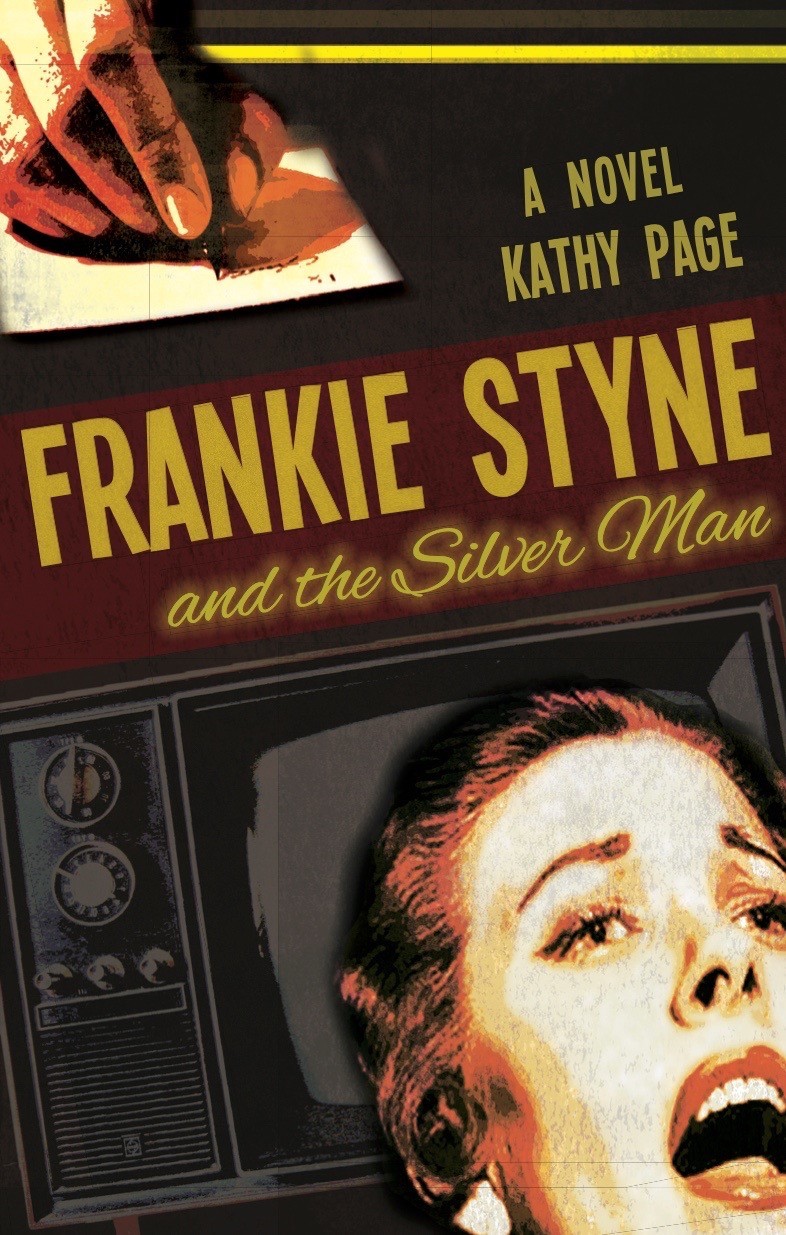 When my parents moved into their nineties, my mother started clearing out the house and giving things away. She gave my father’s letters, written to her during the Second World War, to my oldest sister, but we all read them. My father’s eyesight was fading, and many of the letters had been written in pencil, so his youthful handwriting was hard to decipher. I typed them up and printed him a copy in a big font. When he read what he had written seventy years ago, he said, “I feel as if another man wrote all this. But I like him.”  I felt rather similar when my publisher suggested publishing a North American edition of my novel Frankie Styne and the Silver Man, which first appeared in the UK almost twenty years ago.  I read it, and knew that another person had written it – but still, I liked both it and her. I agreed to the proposal, and I’m very glad I did so, since the book is making great connections with readers over here.

One thing I very much like about Frankie Styne and the Silver Man is the way that it brings together the two poles, or elements, that I see in my writing: the mythic, and the realistic.  As a child, I loved both magnets and monsters, science and stories.  Burning magnesium in the lab and reading Ovid’s Metamorphoses under a  willow tree in the garden were equally exciting. Now, as a reader and a writer, I’m drawn to both the meticulously researched and grittily “real”, as in my novel Alphabet, about a life-serving prisoner, and to the mythical and fabulous, as in my story collection Paradise & Elsewhere.   Of course, the distinction between the mythical and the realistic is not as absolute as it may initially seem: although the voice and surface texture of Alphabet is realistic, the underlying story, one of a so-called monster’s transformation into a human being, has mythical dimensions.  Likewise, the stories in Paradise & Elsewhere are clearly mythical and folkloric, but they are told with lashings of realistic detail, as if they were “real.”

Frankie Styne and the Silver Man manages to combine the two elements right from the start.  It tells a gritty story about a young mother coming to terms with raising a special needs baby and her need for others, but because  she has a habit (shared with another character in the book)  of  escaping from reality  via a very well-developed imagination,  the story also slips fantastic territory.  The fantastic is most of the time just about contained within the real, though at key   moments it threatens to burst through it, and at the end, when a nightmare becomes a fairy tale, the two are working hand in hand.

The important thing about the mythical is that it connects us to the inner workings of our psyches and of our cultures. It taps into the alchemy of transformation and possibility: the essential hopefulness that is at the root of all the best stories, and is one of the main things readers and movie-goers look for when they embark on a novel, poem or movie.  The fantastic and mythic are immensely popular in genre fiction, and arise very naturally in the stories and literature of indigenous peoples. There are cultures where folklore and realism have an easy relationship and “magical realism” is widely practiced and understood, but until recently  realism has been the dominant mode for literary writing Canada and the  USA. I’m delighted to see that this is changing now, and to be posting on the topic here, on the website of a one of Canada’s best-known magical realists. 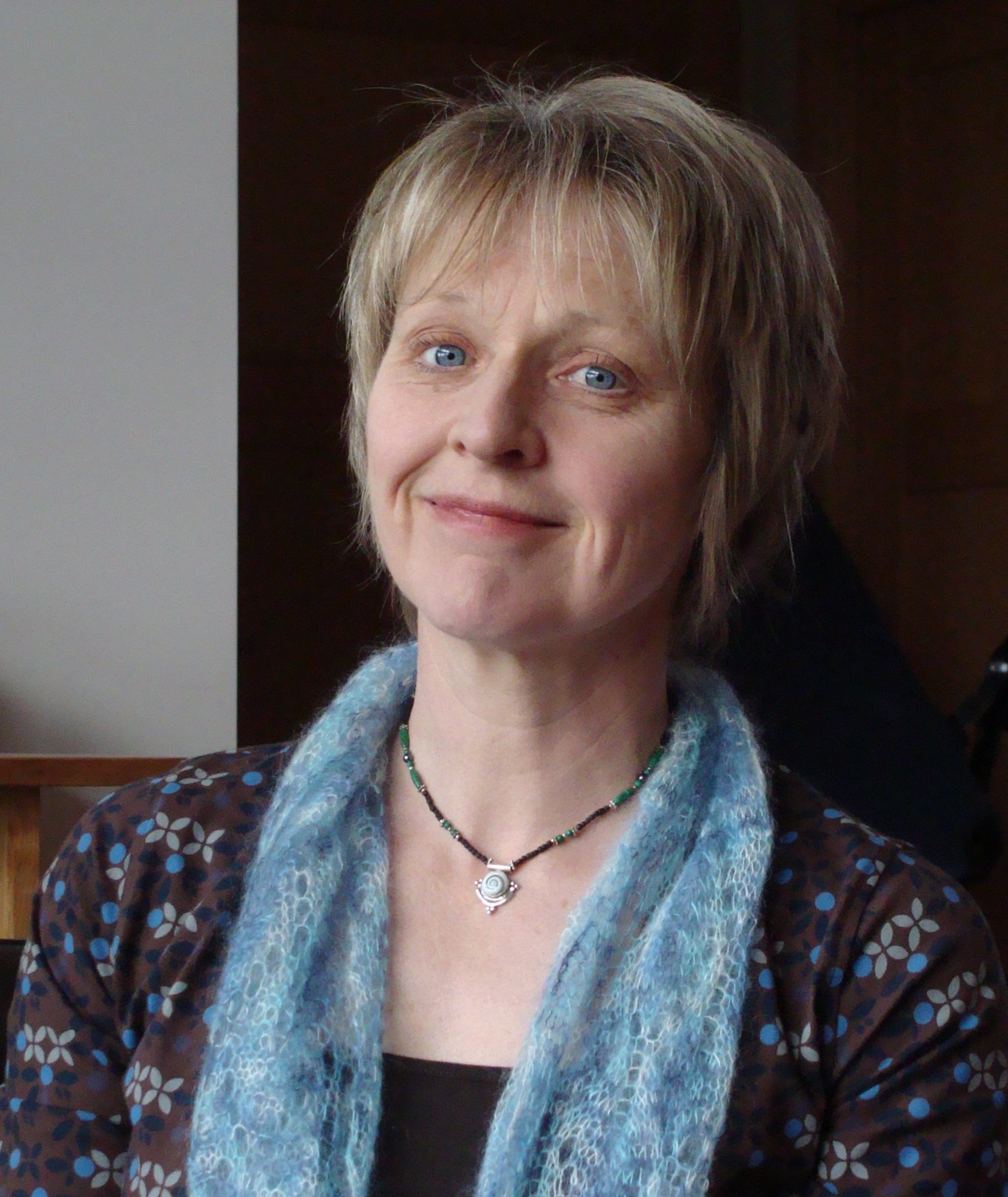 Kathy Page is the author of seven novels, including Alphabet (nominated for a Governor General’s Award in 2005, and reprinted in 2014), The Story of My Face (long-listed for the 2002 Orange Prize), and The Find,  a ReLit finalist in 2010. Her most recent collection of stories, Paradise & Elsewhere, was nominated for the 2014 Giller Prize and also  a finalist for the Ethel Wilson  Prize and the ReLIt award. Her latest publication, Frankie Styne and the Silver Man, received a Kirkus starred review.

“Kathy Page,” wrote Amy Bloom, “embraces the creepy, the odd, the other and the rest of us. Her unforgettable prose is moody, shape-shifting and always compelling, as a strong light at the end of a road you hesitate to walk down, but will...”