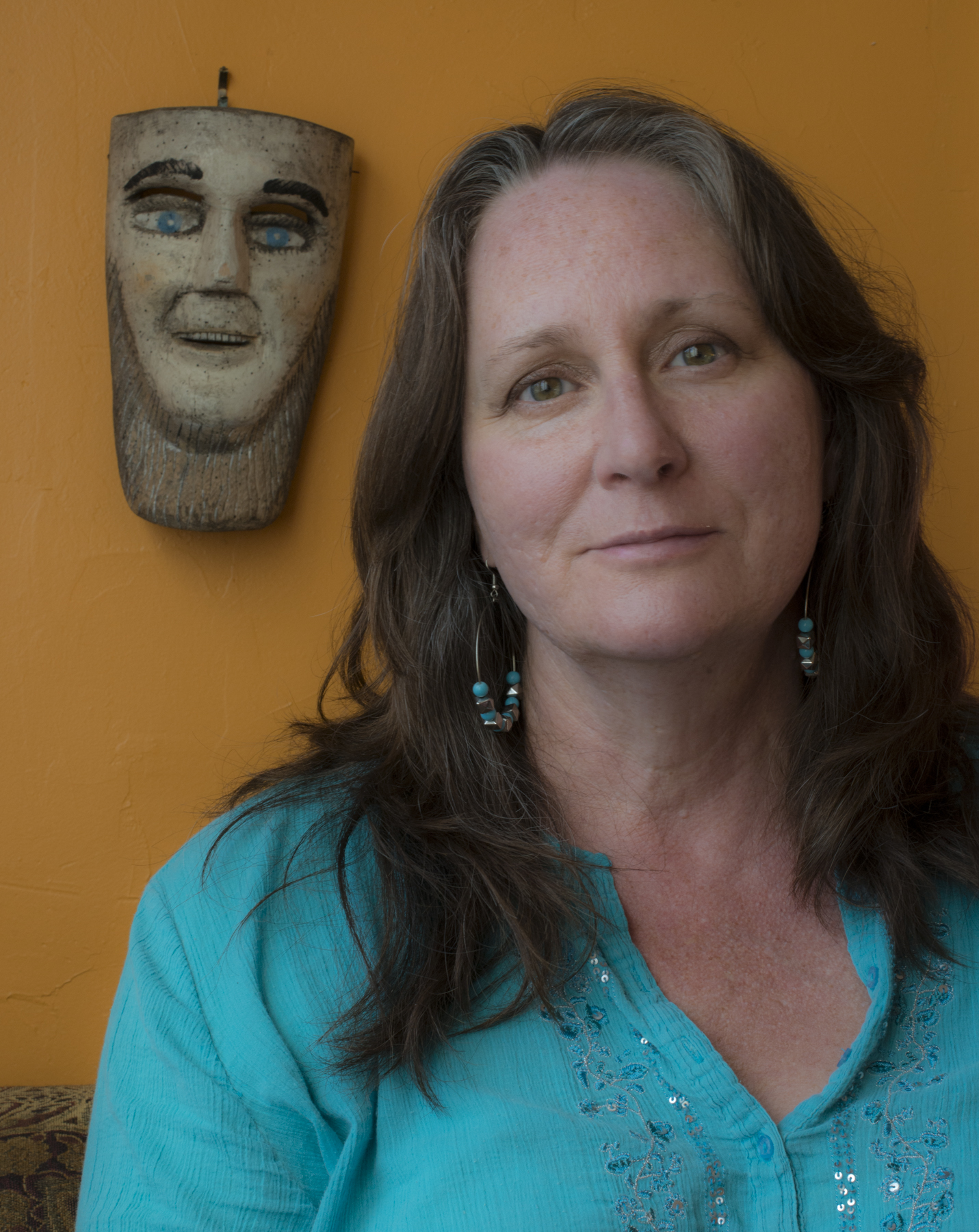 GAIL ANDERSON-DARGATZ has been published worldwide in English and in many other languages in more than ﬁfteen territories. Her most recent novel, The Almost Wife, is a domestic thriller, a departure from earlier works. The book hit the national bestseller lists in 2021. Watch for her next thriller, The Almost Widow, out with HarperCollins soon.

Gail has successfully crossed over into several genres. Her 2016 literary novel, The Spawning Grounds was nominated for the Sunburst Award for Excellence in Canadian Literature of the Fantastic, the Ontario Library Association Evergreen Award, and was short-listed for the Canadian Authors Association Literary Award for fiction. Her 2007 novel Turtle Valley was also a national bestseller.

Gail’s second novel, A Recipe for Bees, was again a finalist for the Giller Prize and was nominated for the IMPAC Dublin Literary Award. A Rhinestone Button was also a bestseller and Gail's first book, The Miss Hereford Stories, was a finalist for the Leacock Medal for Humour.

Gail has also written many hi-lo or literacy learner novellas for both YA and adults working to strengthen their literacy skills. Her book Iggy's World was a Junior Library Guild Gold Standard Selection and shortlisted for the Chocolate Lily Book Awards. The Ride Home was short-listed for a BC and Yukon Book Prize (the Sheila A. Egoff Children's Literature Prize), as well as the Red Cedar Fiction Award and the Chocolate Lily Book Award.

Gail began her career as a poet and short-story writer, with works published in many literary magazines including Queen’s Quarterly, The Malahat Review, Prism International, Canadian Fiction Magazine, Prairie Fire, and Room of One’s Own. As a young woman, she worked as a small-town newspaper reporter, photographer and cartoonist, and throughout the years her non-fiction pieces have been published in many publications including The Globe and Mail, Chatelaine, House and Home, Quill and Quire, Read Magazine, and Western Living. A Chatelaine piece was short-listed in the National Magazine Awards.

Saturday Night magazine has said that the inclination to write about rural characters sets Anderson-Dargatz apart from many writers of her generation, who tend towards urban fiction. What does she find so fascinating about small-town and country life? "Once you step off the concrete,” she says, “life stops being abstract and starts being very real, very immediate, very fundamental and very sensual." On this topic, the Financial Post said, “Anyone who thinks rural characters in Canadian fiction are dull and bland should pick up one of Gail Anderson-Dargatz’s novels. … The only certainty in her world view is that anything can, and very often does, happen.”

Anderson-Dargatz’s fictional style has been called "Margaret Laurence meets Gabriel García Márquez" because her writing tends towards magic realism, but she says the magic in her writing arises not from literary influences, but from family stories of the Thompson Shuswap region, which she carefully transcribed. "My father passed on the rich stories about the region I grew up in, which he heard from the Shuswap men he worked with. And my mother told me tales of ghosts, eccentrics and dark deeds that haunted the area."

After nearly a decade of teaching within the Optional-Residency MFA program in creative writing at the University of British Columbia, Gail now mentors writers around the world through her own on-line forums. She also hosts a fall writing retreat at Sorrento Centre, BC.

Gail lives in the Shuswap in south-central British Columbia, the landscape found in so much of her writing, with her husband Mitch Krupp and their family. She is a member of The Writers' Union of Canada, the Federation of BC Writers, and Crime Writers of Canada.