Gail on plotting your novel 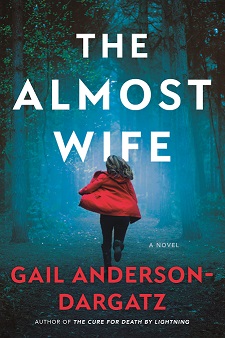