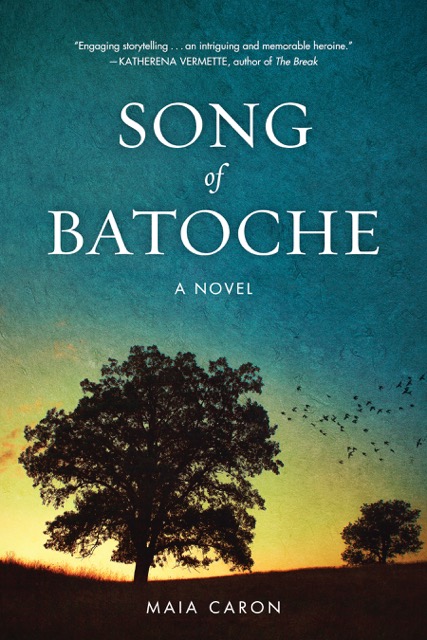 The Year of Revising Dangerously

Four years ago, I worked with Gail Anderson-Dargatz on an early version of Song of Batoche. It was such a mess, she recommended that I learn the Six Act Two-Goal model that screenwriters use: get clear on the conflicts and theme, then chop up my story into six acts and write the summary of each act. Use that to write my synopsis. Easier said than done. I thought, “I understand my story.” But when I put it through the process, I learned that I didn’t understand it at all.

I tore the book limb from limb, obsessed over movie blurbs on Netflix, the synopses of books I knew and loved on Amazon. All the conflicts spelled out. I hashed and rehashed my story for another year until I thought I wouldn’t stand another minute. I was convinced that when writers send a manuscript to publishers, they’ve revised as much as humanly possible. Incense burning, day drinking, blood on the floor revision. I sent my book off with confidence, positive that it was the best it could be. Waited. I received rejection letters and a few requests for full manuscripts. Waited another year while they were read, maybe longer.

Then I finally got the call: “We want to publish your book.” After signing the contract, I sank to my knees in gratitude. “They love my story,” I cried, imagining that a few typos would be politely corrected by a copy editor and off it would go to the printer. I want to travel back a year to that naïve woman with these quaint thoughts, pat her head and gird her loins for the Heroine’s Journey to come. For I was about to enter a special kind of hell.

I had no idea that every word I had written in blood would be placed on a slide and put under my editor’s microscope to be questioned. The various motivations of my characters (especially my protagonist, who was closest to my heart) were cast into doubt. “I don’t buy it,” were frequent remarks pencilled in the margins. No tracking changes for my editor. He’d print out my pages and dust them up old school while reclining on his sofa. Some came back with coffee stains, others with words blurred on the page—water damaged when he was caught in a thunderstorm.

At first, this seemed like fun. Someone thought my work was worth refining! I was Hemingway with my own Maxwell Perkins. But winter was coming. There were mornings I could not approach those stacks of pages, even with a soy chai latte in one hand and an espresso shot in the other. My personality changed. I became the kind of woman I couldn’t stand and worried it might take. Relationships suffered and fifteen hour days at the computer became my new normal. Childbirth and marathons were pleasant memories. I’d never done anything so hard in my life. 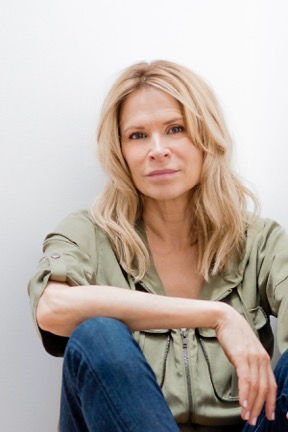 Now I hear from other writers that “revision hell” is the norm. Editors are like midwives, they want to make a book the best it can be. And they do. I’m convinced that all stories are forged in the fires of hell. Holding my book in my hand and knowing what it took to get there was not unlike birthing a baby into the world. Painful, but worth the labour pains.

Maia Caron is Red River Métis. Her extended Caron, Dumas, and Parenteau family were among the founders of Batoche, Saskatchewan. They fought with Louis Riel and Gabriel Dumont during the North-West Resistance of 1885. Maia is a citizen of the Métis Nation of Ontario and lives in Toronto. Song of Batoche is her first novel. She has also had short stories published in The Dalhousie Review and The Nashwaak Review.