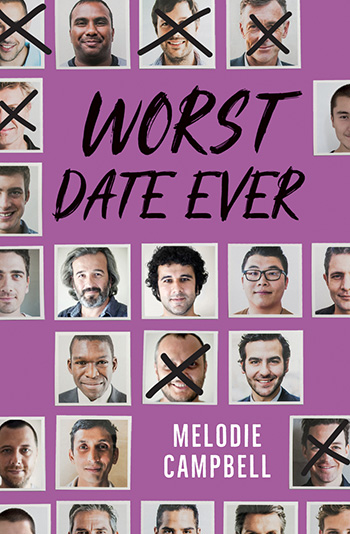 ADVANCES, ROYALTIES AND AGENTS, oh my!

- A Primer on Traditional Publishing

…is just that.  It is an advance against the royalties the publisher expects you to earn.

If your book cover price is $10, and your royalties are 10%, then you can expect to make $1 per book sold at that cover price.  (Often, your publisher may sell for less when in bulk. And when that happens, you make 10% of the amount the book sold for, so a lot less.)

So…if you receive an advance of $5000 (which would be considered a nice advance in Canada from a traditional publisher) then you would have to sell 5001 books before you would start seeing royalties.  (At least.  It may be more like 7500, if they’ve sold some of your books below cover.)

In Canada, royalties are supposed to be distributed quarterly, according to standards set by TWUC (The Writers’ Union of Canada).  But this standard is not law; often, publishers ignore these guidelines and pay royalties semi-annually.

Example:  Melodie sells 1200 copies of Rowena Through the Wall from Oct. 2015 to Dec. 2015.  She has already ‘sold through’ her advance in previous quarters (see below for an explanation of sell through.) The royalties on these sales will appear on the March 15 royalty statement.  So in fact, for a book sold Sept. 1, she won’t see her $1.50 until March 15, nearly 6 months later.  And that’s with the best publisher.

This is a key event in the life of your book, and a critical thing for your book to achieve.  If your book doesn’t sell through, then you are unlikely to get a new book contract from that publisher.

You can see why a large advance comes with stress.  The smaller your advance, the easier it is to sell through.

(Even if you don’t sell through, you keep the full amount of the advance.)

An agent handles the business side of your writing (contracts, etc.)  Agents typically take 15% of your income.

“Anyone who reads a book

... or sees a movie or listens to a song has the right to say I hate this ! Most of the time such a reaction has a plethora of reasons, and such cultural plaintiffs can often give sound reasons for the way they think. This I can handle, but don’t tell a lyricist or painter or poet there are limits on what they wish to pursue as art. There is no patent on scrutiny or the right to interpret observations as we choose.”