Joan Haggerty on the Writer's Life 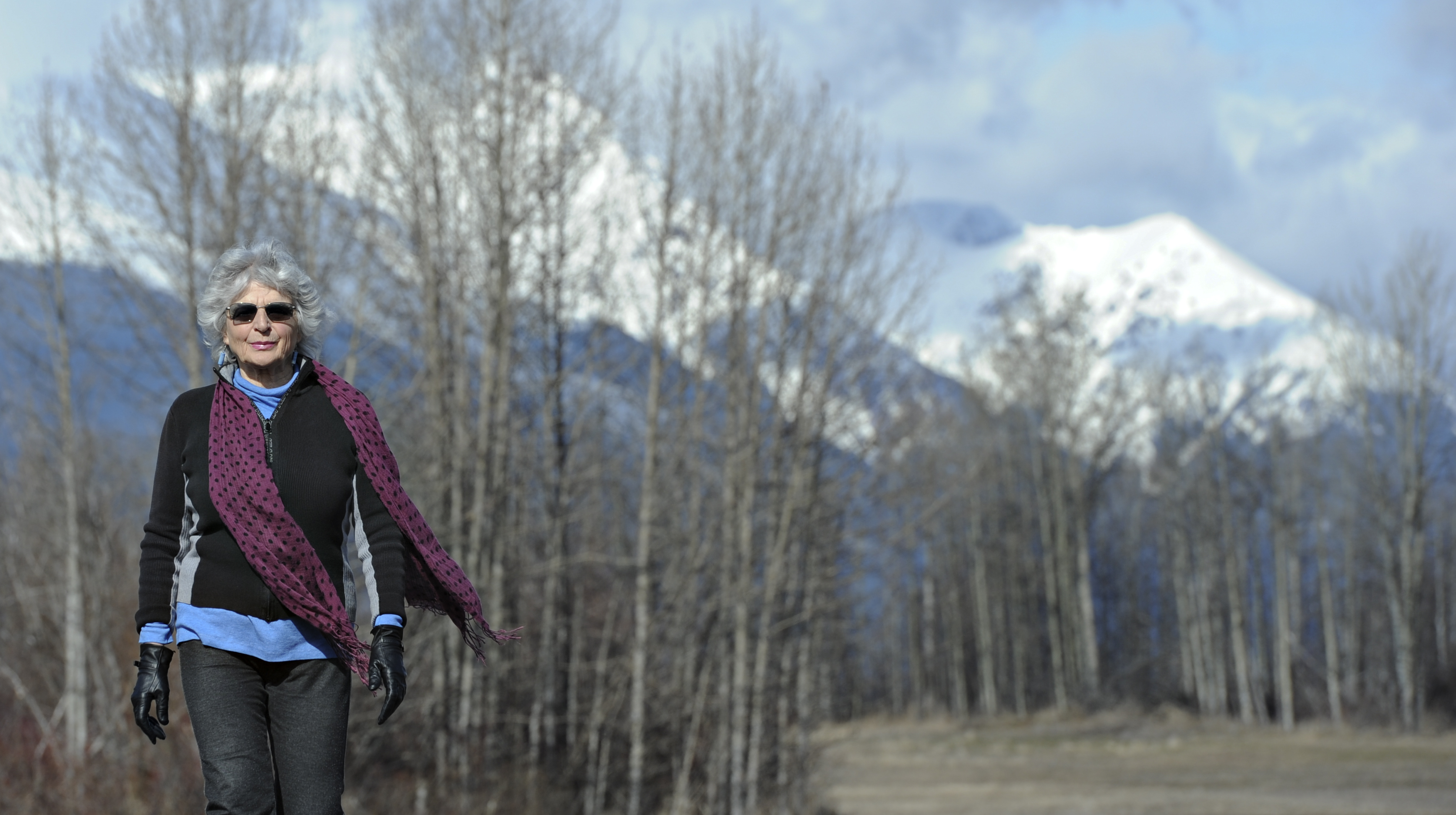 Where did I leave Sadie?  That two year old standing in front of the ice cream counter in Horseshoe Bay.  So small the Baskin Robbins clerk can’t see her over the cabinet.  Sadie thinks if she says “pream” enough times, the lady will give her a scoop of maple walnut in a waffle cone.  Her mother hasn’t noticed that her toddler has (left, exited, climbed down from….?) forsaken her chariot because, next door at Benz, she’s busy reading an article in The Guardian by a woman who was born during The Battle of Britain.  The first time the writer was in a movie theatre the newsreel showed the U.S. militia entering Auschwitz at the end of WW II.  The writer’s mother turned her daughter backwards in her seat and forbade her to look at the screen.  But the little girl saw the scenes of horror reflected in the glasses of the person sitting behind her.

Sadie’s waiting patiently for her ice cream cone as her mother careens through the door.  Is this your little girl? says the Baskin-Robbins clerk. She certainly is. 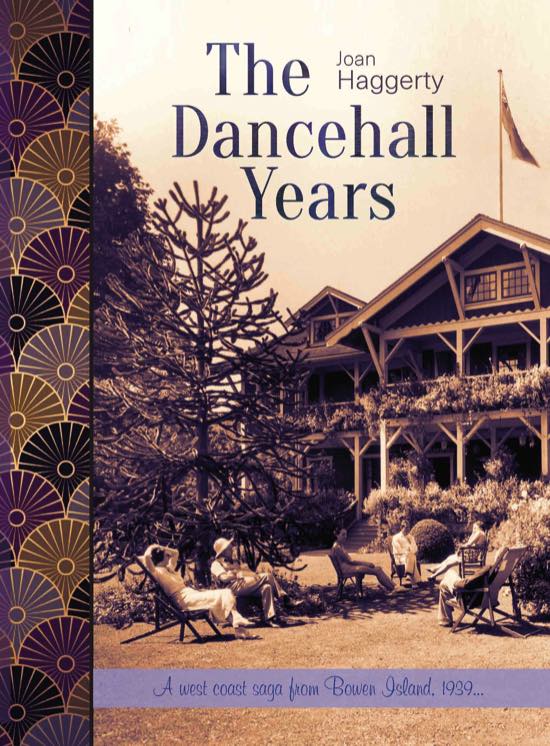 What does the child see when her mother picks her up?  That’s what we’re waiting to find out. There’s a trick a writing teacher once mentioned: pretend you’re in a movie theatre, in fact.  Wait until the image comes up out of the dark, watch what happens, and then write it down.  Don’t do anything until something moves.  If a scene comes back and back -- they’re called “nagging fragments” --  you’re meant to go in and find out what’s going on.

Writers of fiction write to find out what happens.  Maybe the incident about Sadie only seems to be a dead end because it’s the end of the day.  A different segment might arrive next, completely out of chronological order.  Ask your sleep for some answers in the morning. Keep charts, deposit prompts anywhere you put your hands.  Pretend you’re going into the garden to stake a tomato plant.  The next day you mulch it, pull a few weeds.  Tie up a few more leaves and you have a paragraph.

Scoot around like a photographer: experiment with the scene from this angle, that angle, yet another angle.  Put desks all over the house.  Stand up, sit down.  Dredge material in the basement; on the middle floor cover some ground; upstairs do the finishing work.  Put on a smart suit, pretend you’re the editor and shred your morning’s work.  Oscar Wilde said that writing is spending the morning putting in a comma and the afternoon taking it out.

Sadie’s in her twenties now and loses a shoe riding her bike through an intersection at the Boulevard and 49th in Vancouver.  She pulls over to the curb hoping she can dart out and retrieve it before the red light changes.  What’s happened between the time she got stiffed on the ice cream cone and now?  What’s the shoe got to do with scenes of Aushwitz directed onto a pair of spectacles? What did the toddler see over her mother’s shoulder?  Keep that question in your mind and hope the answer will be reflected somewhere in your journey through the epochs of Sadie’s life.  Tomorrow you go down the stairs to the studio, sit down at your computer and hope you’ll discover an answer.

Joan Haggerty was born in 1940 and raised in Vancouver, B.C.  From 1962 to 1972 she lived and wrote in London, England; Formentera, Spain; and New York City.  Returning to the B.C. coast, she made her home in Roberts Creek and Vancouver where she taught in the Creative Writing Dept. at U.B.C. She began a second career as a high school teacher in the Bulkley Valley in 1990. Her previous books are Please, Miss, Can I Play God?, Daughters of the Moon, and The Invitation which was nominated for the Governor General’s Award in 1994. Her latest book, The Dancehall Years, has just been released by Mother Tongue Publishing.