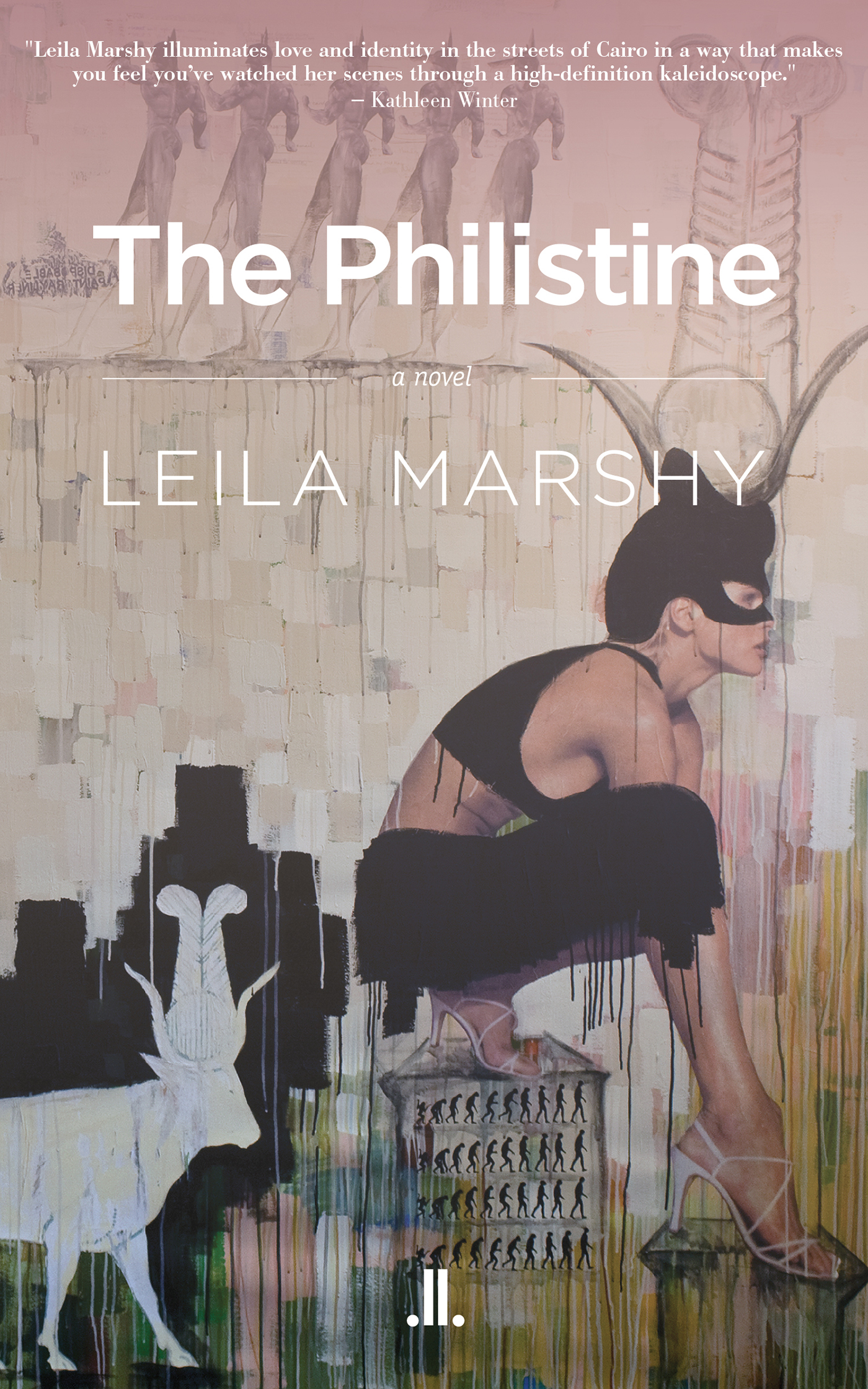 All That Effort for the Very Last Ditch

I was done with it. After over ten years of putting it to the side in favour of other more pressing things in my life, I was tired of my novel and embarrassed that I had even thought it was possible. Eventually, I made the decision – gracefully, I assured myself – to just move on. But the only thing that crawled into that now empty space was anger. I even stopped reading. Other books made me ill with envy. In my mind I burnt them all.

Out of the blue a writer friend talked to a publisher about my novel, and so he read it. He said that if I made some changes he would look at it again. It was open-ended but encouraging enough that, when my partner urged me to work with Gail, I thought, fine, I can do that. I had no money, my relationship was dissolving, we were facing one problem after another, but I could. do. that.

Maybe saying yes to the right thing sets everything else in motion. Just after cringing at the bank withdrawal, I landed a really good contract. It was in another city but the weekly commutes were doable and it meant solid paycheques for the better part of a year. Gail leading the way, I wrote at night, on weekends, early in the mornings. I even lost the entire thing at one point when my computer fan failed and destroyed my hard drive. But it hardly mattered. I put all the pieces back together and wrote some more. I kept writing after my job ended and I was back at the farm. But this time alone, just me and the chickens.

I was down to nothing. No job, no relationship, no social life, no more money, not even my grown and city-bound daughters to take the sting off. But, for once, I decided to see it as an opportunity. Carving out a six-month block on the calendar, I knew this was it, now or never, all or nothing, do or die. Clichés all of them, apologies to the books I had charred. In the mornings I laboured on a neighbour’s farm. Partly to help her out, partly to get my body as exhausted and hardened as possible. After a ravenous lunch I wrote. Wrote till the sun went down and the chicken coop door needed closing. My body stronger and my mind unhinged, I embraced falling apart in order for everything to come together.

Done, I queried another publisher. Within days she wanted more chapters. Days after that she wanted the whole thing. By the end of the week she had a contract for me.

Everything had to go wrong, and it did, for something to go right. And it did. Would I do it again? Already started. 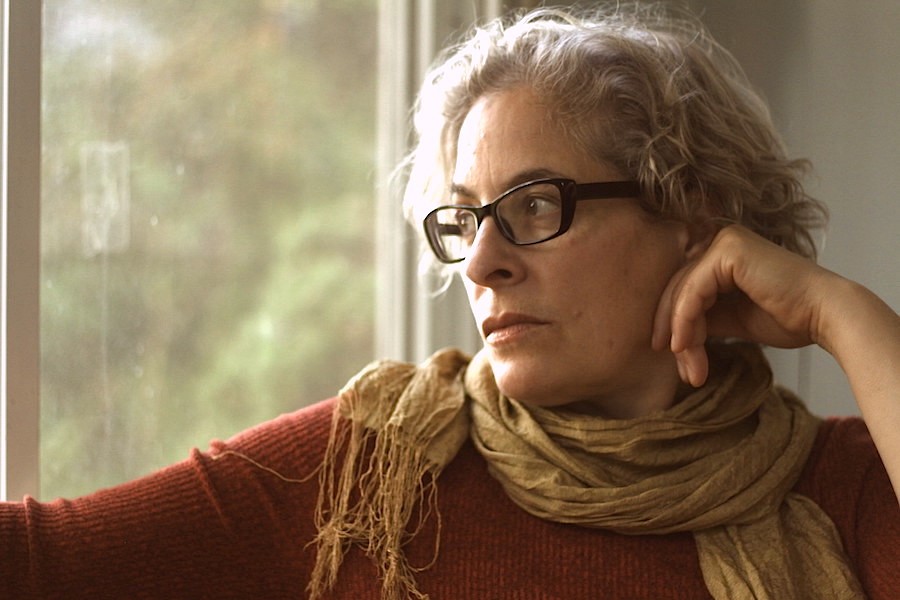 Montrealer Leila Marshy is of Palestinian-Newfoundland heritage—she can tell a good joke, but it bombs. She has been a filmmaker, a baker, an app designer, a marketer, a farmer, and editor of online culture journal Rover Arts. She founded the Friends of Hutchison Street, a groundbreaking community group bringing Hasidic and non-Hasidic neighbours together in dialogue. She has published stories and poetry in Canadian and American journals and anthologies. The Philistine is her first novel.