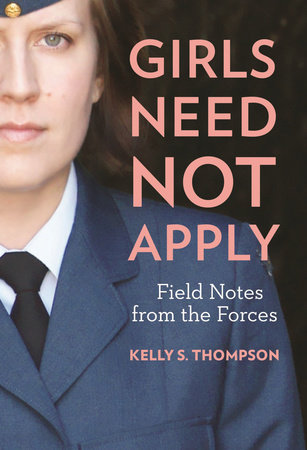 As a writer, I’m also a huge reader—something I think is necessary for producing new and exciting work. So, as such a lover of words, it’s slightly embarrassing to admit that if I pick up a book, peer in and don’t discover any dialogue on the page, I’m a little disappointed. It’s like judging a book by its insides, not its cover.
Dialogue is my literary passion for a bunch of reasons, but in these peek-into-the-page sessions, it often has to do with the visual breakup of text that dialogue offers. It chunks the page into manageable, bite-sized pieces that are helpful for my anxious, easily distracted brain. I also love dialogue because it offers that perfect balance of exposition opportunity to convey lots of necessary detail, while also giving us that “show don’t tell” insight into a character’s life. Who, what, where, when, why and how a character speaks says so much about them and gives readers personal and lifelike knowledge of the people on the page.
For me, there’s nothing that speaks to talent quite like writers who are able to perfectly capture the twang of a southern drawl or showcase a character’s educational background through flowery, highbrow language. In these instances, I feel like I’m peeking into the world experienced through the character’s eyes. Think of your favourite television episode: if the doctors on Grey’s Anatomy didn’t spouting a bunch of incomprehensible medical jargon, would we trust that character’s knowledge and experience? “Put in one of those tube things to help our patient breathe,” is a lot less confidence-building than; “INTUBATE! STAT!” Or, imagine settling into Bronte’s Jane Eyre. If Jane, who presumably lives in the late 1700s, popped onto the page to say—“Hey, Uncle Reed, what’s up?”—readers would know something was amiss. Words matter.
With that said, dialogue is also one of the places that I find good books have a tendency to go awry. Maybe the dialogue sounds leaden or too perfect. Or there have been occasions where I read a segment of conversation and think, “Well, that doesn’t sound right for that character.” As writers, it is our job to build a world that our readers can sink into, and snapping them out of it with dialogue that doesn’t ring true, well, that can be hard to return from.
My love for dialogue is a little odd, some say, considering most of my writing is in the genre of non fiction. There are lots of arguments out there on the presence of dialogue in non fiction because it raises issues of validity, memory, and truth.
How can the writer remember the exact conversation?
And in creating dialogue that wasn’t recorded by machine (and thereby, verifiable in court), how can we ever really know that’s what was said?
This argument has played out countless times and I usually answer with this: We can never really know. We can never remember with perfect clarity. I am flawed as a person and my work is directly influenced by my own biases and memories, which are inherently fallible. Yes, I recall the essence of conversations, and sometimes full, hurtful or happy sentences, but for the most part, the dialogue I write is a creation that stays as close to personal truth is possible. My only hope is that I have portrayed myself in a manner that shows the reader I am flawed as much as the other characters who share my pages.
To me, the life of a book is in its dialogue. I love a gorgeous scenery description as much as the next person, but I gobble up the words tossed back and forth between characters. To me, it makes the story come alive.
I have a few dialogue tips that I often share with my creative writing students to help your dialogue sing, too.
Return to your character descriptions
Did your protagonist go to Oxford? Or was he schooled by life? Is the heroine from Spain or New Zealand, and how does that cultural influence play out in their words? Did your antagonist grow up in a home full of screaming rage or a house with a snuggly grandma making tea? Whenever writing dialogue, I encourage you to return to the vision and background you have of your character and use dialogue to make that language come to life.
Read aloud
I know, I know. You’ve heard this before. But this piece of advice couldn’t be more important when it comes to dialogue. We often write what we think will be nice on the page, but read aloud, the tone can be all wrong, the writing can be too stuffy, or it just doesn’t sound right, plain and simple. Read dialogue aloud. Act it out. Get a feel for the way the words spill from your mouth.
Listen in
This sounds like creepy advice, but it was given to me by a professor during my undergrad and it’s proven valuable since. Listen to conversations that happen around you. I’m not saying to spy or pry, but instead, to pay attention. Keep your ears peeled on the bus, in the coffee shop, in the waiting room at the doctor’s office. Writing can be such solitary work that we forget the necessity of being in the world, observing humanity as we try to recreate it. Listening to natural conversations will help you notice idiosyncrasies that sometimes go unnoticed.
Encourage others to read
Scary, I know. And I don’t give this suggestive nugget without a caveat that you should make sure you tell your reader what you expect from this exchange (advice? Rewriting help?), but it can be helpful to have someone else read your dialogue for a veritable sniff test in the real world.
Whatever you do, even if you’re writing about robots and aliens, remember that each character has their own voice—shouldn’t they be allowed to use it? 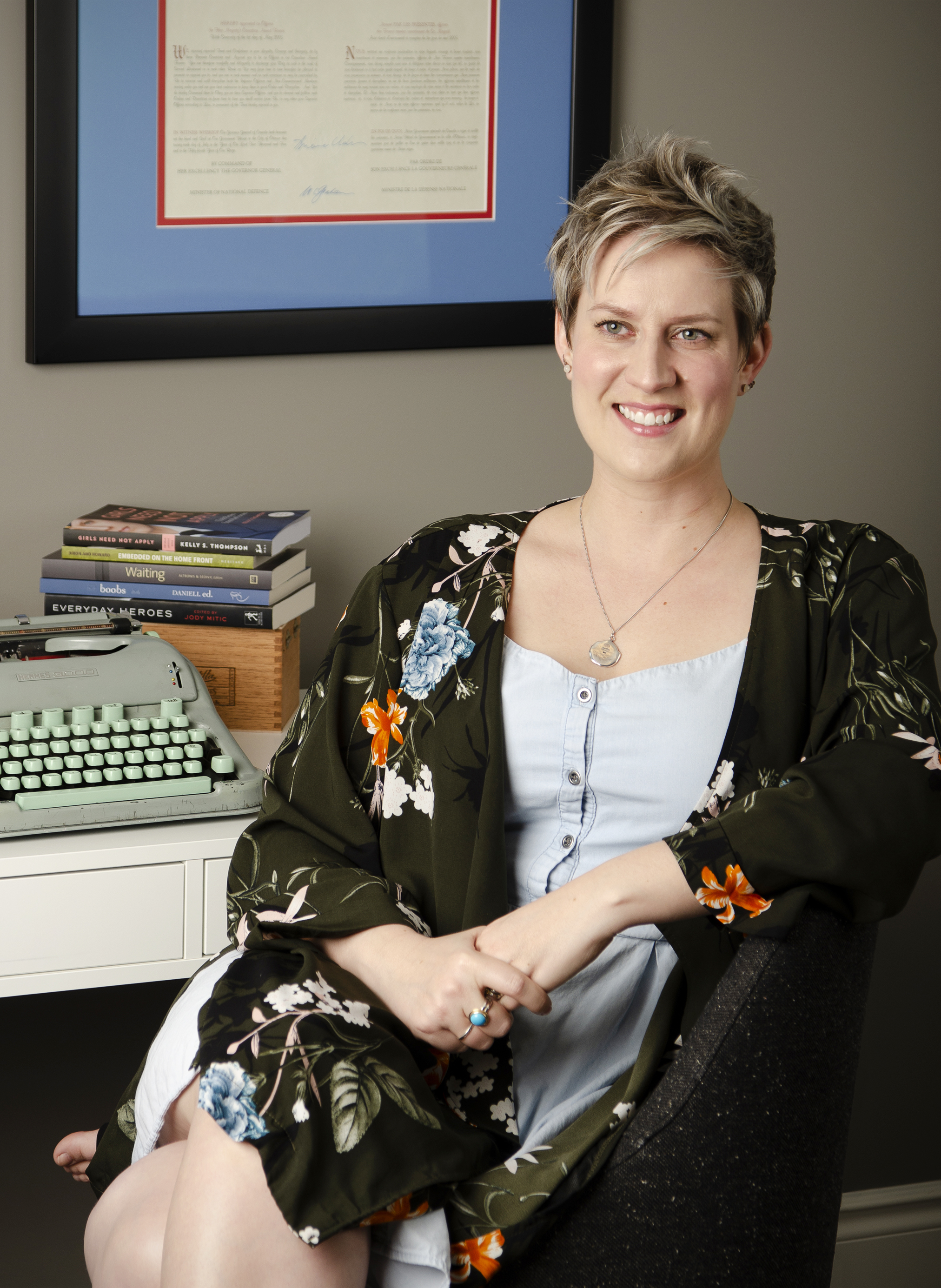 Kelly S. Thompson is a retired military officer who holds an MFA in Creative Writing from the University of British Columbia and is a PhD candidate at the University of Gloucestershire. Kelly won the House of Anansi Press Golden Anniversary Award, the 2014 and 2017 Barbara Novak Award for Personal Essay, and was shortlisted for Room magazine's 2013 and 2014 creative nonfiction awards, placing 2nd in the 2019 competition. Her essays have appeared in several anthologies and in publications such as Chatelaine, Maclean’s, Maisonneuve, and more. Her memoir, Girls Need Not Apply, was an instant Globe and Mail bestseller and voted one of the top 100 books of the year.

“Anyone who reads a book

... or sees a movie or listens to a song has the right to say I hate this ! Most of the time such a reaction has a plethora of reasons, and such cultural plaintiffs can often give sound reasons for the way they think. This I can handle, but don’t tell a lyricist or painter or poet there are limits on what they wish to pursue as art. There is no patent on scrutiny or the right to interpret observations as we choose.”