Elle Wild on the rewrite 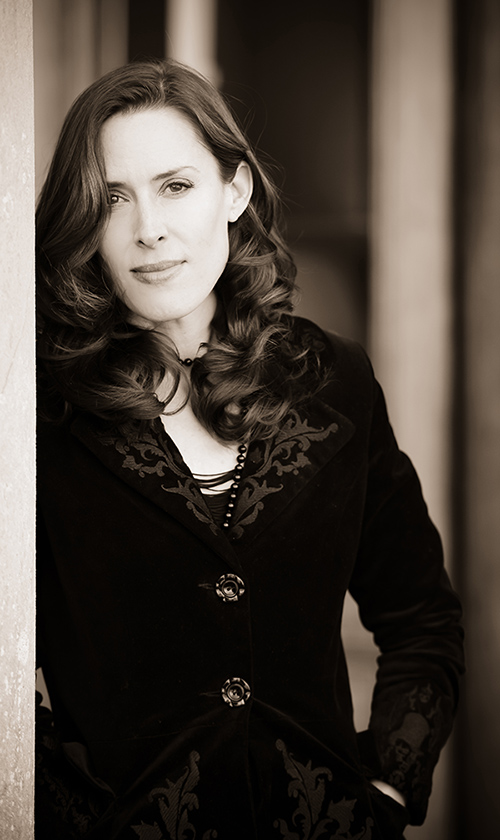 The Rewrite: Killing Your Darlings

This guest blog opens with a shrill scream that echoes in the still, autumn night. There might be a splattering of blood as a character dies. Perhaps more than one character. The supine bodies are dragged away still twitching, before there can be time for remorse. Before the writer can reconsider. Because this writer is in the middle of a murderous business: the killing of the darlings. The dreaded rewrite.

Flashback to 2am on May 28th, 2015. I’m in the middle of a cracking game of Cards Against Humanity with my neighbours in England when I receive a long-awaited but still unexpected message from my literary agency that I’ve just won the Arthur Ellis Award for Best Unpublished First Crime Novel. There is much rejoicing. (*Insert sound of cork popping.*) Not long after this, my dream comes true: a publisher, Thomas Allen Publishers, owned by Dundurn Press, wants to acquire my debut novel, Strange Things Done. This is beyond thrilling. I’ve reached the pinnacle of my goals: my book is done, has won an award, and is now going to be published.

As novice writers, we often think that finding a publisher is the end of the road on our journey to a finished novel. I’m blogging today to tell you that, for me, at least, that isn’t always the case; it’s more of a, “and so begins the next chapter” sort of affair. My publisher asked for a rewrite, and after much consideration and discussion with the commissioning editor, I’ve agreed to make substantive story changes.I debated about whether to even share this information with you, dear reader, in full public view. (Will this somehow devalue my work?) Yet, I think for a blog to be relevant, it has to be real. So if you’re curious to know what really happens behind the scenes for a debut novelist once a publisher is attached, read on.

I was given two options: 1) A full rewrite (I’m calling this the “Cadillac” version), or 2) some changes to one character in particular (the “Honda” version).I chose the “Cadillac Edit”. Why? Well, that was the recommendation of my commissioning editor, who supplied thoughtful and considerate notes on my story. I trusted her experience and her insights, and thought that her assessment of the story rang true. 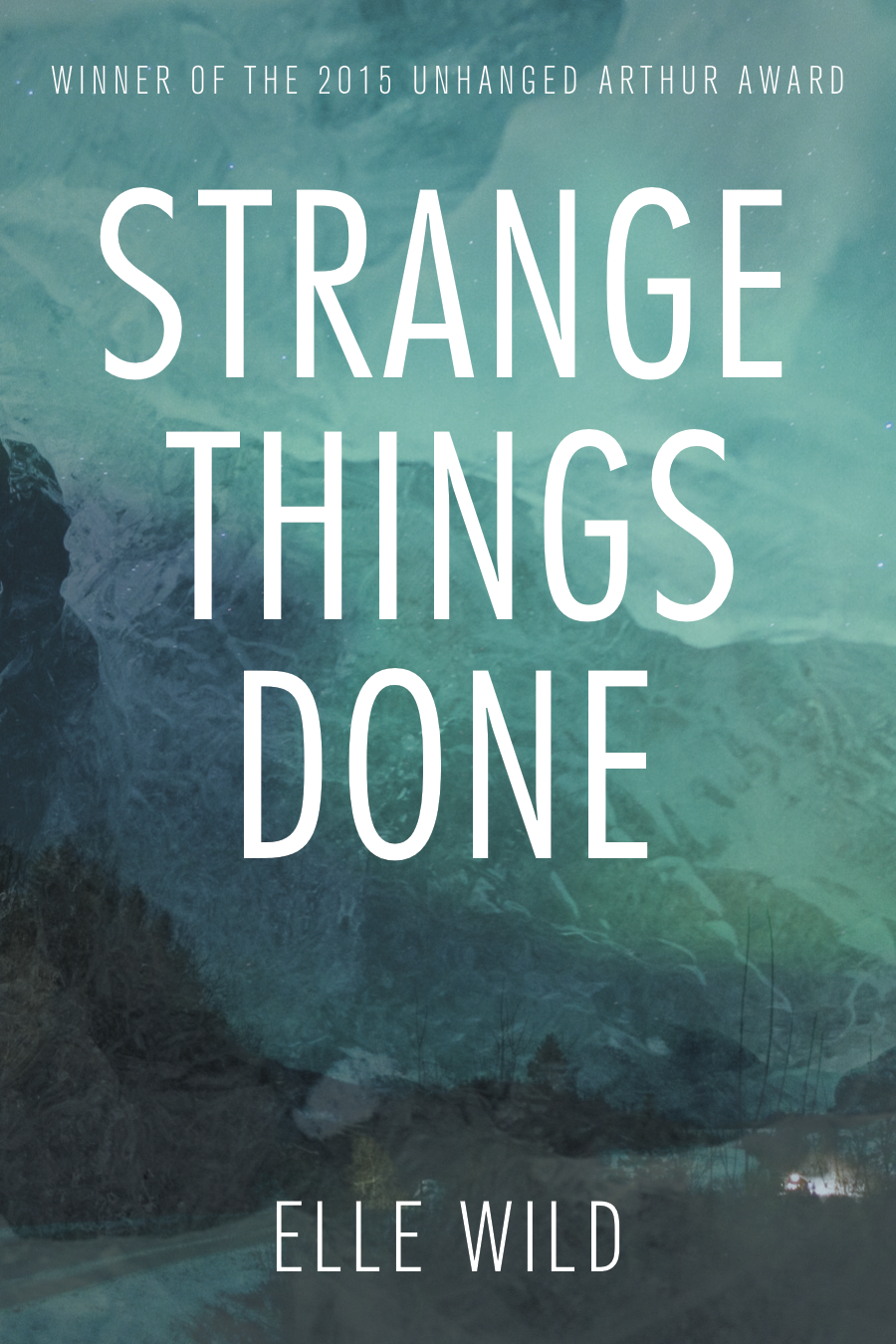 I could have gone with the easier edit (as the publisher had already committed to the story), but my hope is that I’ll wind up with a better story if I take an experienced editor’s advice. I wish I could give you some kind of “Five Steps to Surviving a Rewrite” guide in case you find yourself in a similar scenario during your own road to publishing, but the truth is, I don’t feel I have enough expertise on the subject yet. What I can tell you is that, while killing a few darlings may be painful, I am enjoying getting to know new characters and opening up the story to new possibilities. In a way, perhaps it is easier to be given an open invitation to make changes to a story (rather than minor tweaks), because it allows a writer to make full use of their imagination in the next phase of writing, and that is the point at which things become fresh and exciting again.Will my story be better at the end of the rewrite?  While I can’t say for certain, I am taking great comfort in the advice of Dahl, Capote and Faulkner.

“I am suspicious of both facility and speed. Good writing is essentially rewriting. I am positive of this.”
— Roald Dahl

“I’m all for the scissors. I believe more in the scissors than I do in the pencil.”
― Truman Capote, Conversations With Capote, by Lawrence Grobel, 1985

“In writing, you must kill all your darlings.”
― William Faulkner

Strange Things Done has been picked up for publication in fall 2016 by Thomas Allen Publishers and Dundurn Press. In writing the novel, Elle was mentored by Gail Anderson-Dargatz via the University of British Columbia Creative Writing MFA and by Donna Carrick via the Crime Writers of Canada.