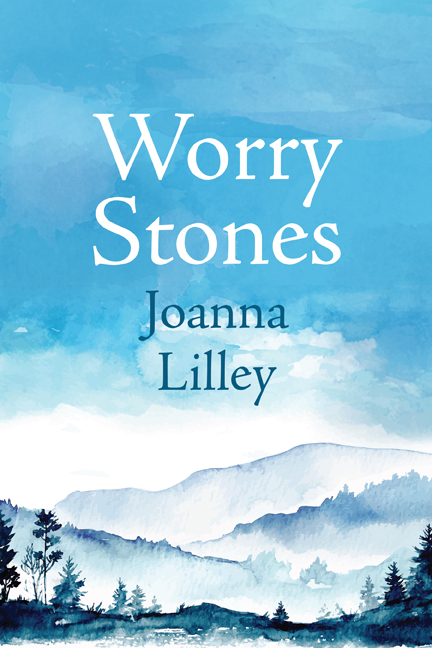 This will not be my first book. It is my fourth. Yet it is my first novel. Attempting to find a publisher for each of my books has been emotionally fraught. The process has frequently devastated me. Each of my manuscripts received numerous rejections. But this novel received the most, for I submitted it, off and on, for some fifteen years. This novel is as much me as my skin.

I started writing this novel – it’s called Worry Stones – seventeen years ago. It was the third novel I’d attempted since I began trying to write a novel in my twenties. For decades now I have been dreaming of achieving something I believed I was not in fact capable of doing.

I’m from England where working towards a goal can be very confusing. You’re told that anything worth having needs to be worked hard for, at the same time as being put down for having ideas above your station. You’re encouraged to do well yet you’re also told not to show off. Pretentiousness is a high crime. This is why my dream was a secret. Who was I to think I could be a novelist? In Britain, the class system and centuries of great literature are stifling constraints.

Here in Canada, where I moved twelve years ago, bringing all my inhibitions and rejection letters with me, I am trying to distil what I have learnt. Here are seven understandings I have reached.

One. It was not belief in myself that kept me going or even hope. It was an inability to stop trying. The yearning never went away. I didn’t seem able to give up. Therefore, persistence and passion, however they are conjured, must be important.

Two. There are many books about how to write a novel. There are many theories about structure and plot. While these books were invaluable, they were not formulas for success. Trying in my haphazard way to apply them immobilized me. Over the years, I put the books away. I concentrated instead on how the characters created the story by being who they were.

Four. Scenes are crucial in a novel, of course. But adhering to the ‘show don’t tell’ rule doesn’t mean summary must be abandoned. Summary moves the story along and it’s an opportunity for poetry too. All novels must surely have a least a little poetry in them.

Five. I submitted my novel to publishers far too early. Writing several drafts is an essential part of the process, not an indication of failure. How many drafts are required is different for every writer and every manuscript. A novel is like a painting. There are technical stages to be adhered to. Start with a sketch. Paint in the broad colours before the details. Let it dry. Always, let it dry.

Six. Writing is solitary but there is a community to learn from. As I slowly came out of the closet as a writer, I went to workshops, joined writing groups, worked with mentors, noted any feedback a publisher provided in their rejection letter. Whenever I received feedback, I learnt to consider it as an indication that something wasn’t working. I used such comments as buoys on a vast sea, marking where I must pay attention.

Seven. I must finish with joy. When the weight of failure became too much, I put aside all my novel manuscripts and wrote poetry instead. It restored the airy joy of writing to me. There must always be joy. Not the joy of seeing your work published in a literary journal or making someone laugh or cry at a reading or even receiving your published book in the mail. I mean the joy of writing itself. The magic that occurs when you tap your fingers on the keyboard or move the pen along the page. The joy of being the witness and recorder of the miracle of the human mind. 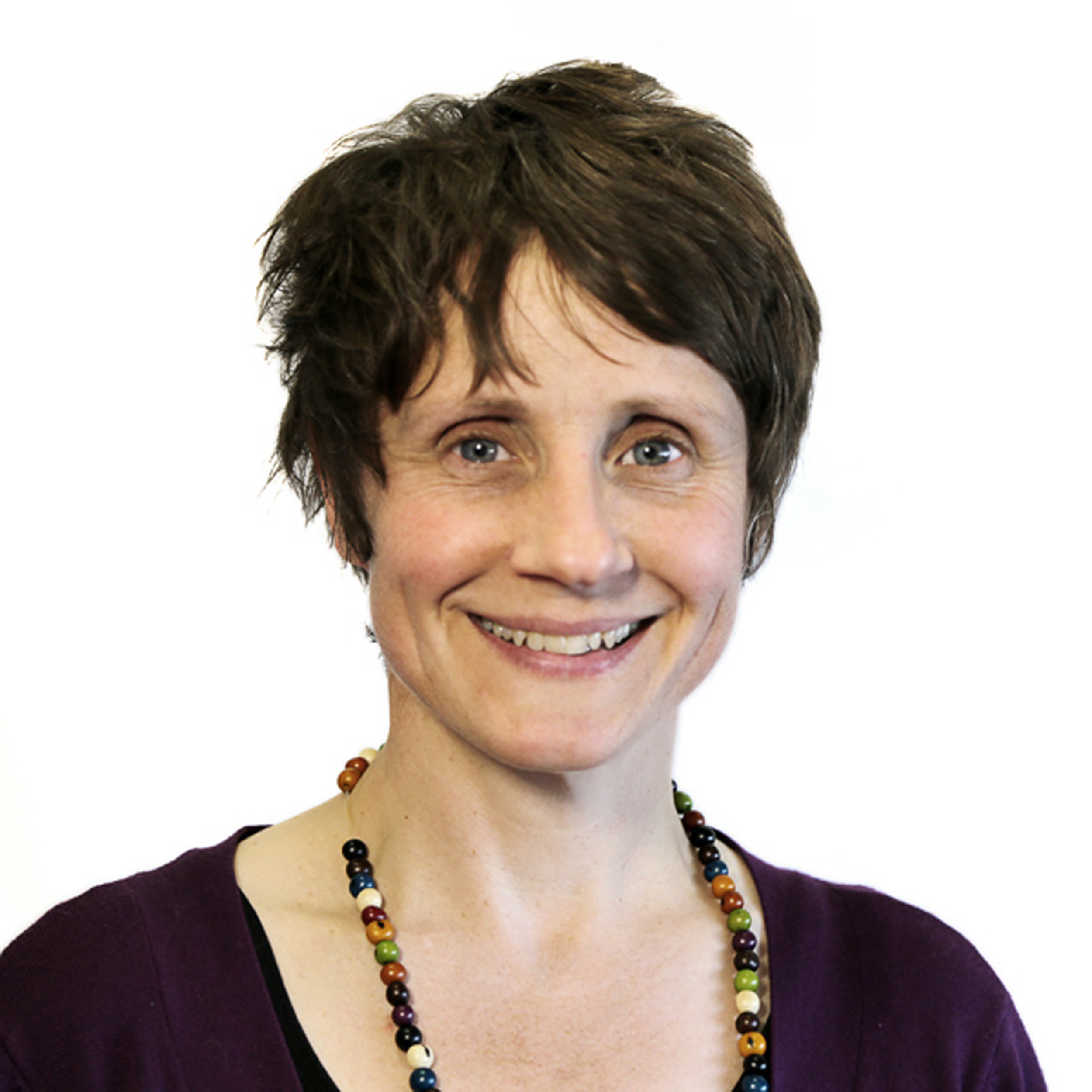 Joanna Lilley is from the UK and emigrated to Canada in 2006, settling in Whitehorse, Yukon, where she still looks forward to winter every year.

Her fourth book and debut novel, Worry Stones, is out with Ronsdale Press in 2018. She's also the author of the short story collection, The Birthday Books (Radiant Press), and the poetry collections, If There Were Roads (Turnstone Press), and The Fleece Era (Brick Books) which was nominated for the Fred Cogswell Award for Excellence in Poetry.

Joanna has a MLitt (Master's) Degree in Creative Writing from the Universities of Glasgow and Strathclyde and is the grateful recipient of four Advanced Artist Awards from the Government of the Yukon.