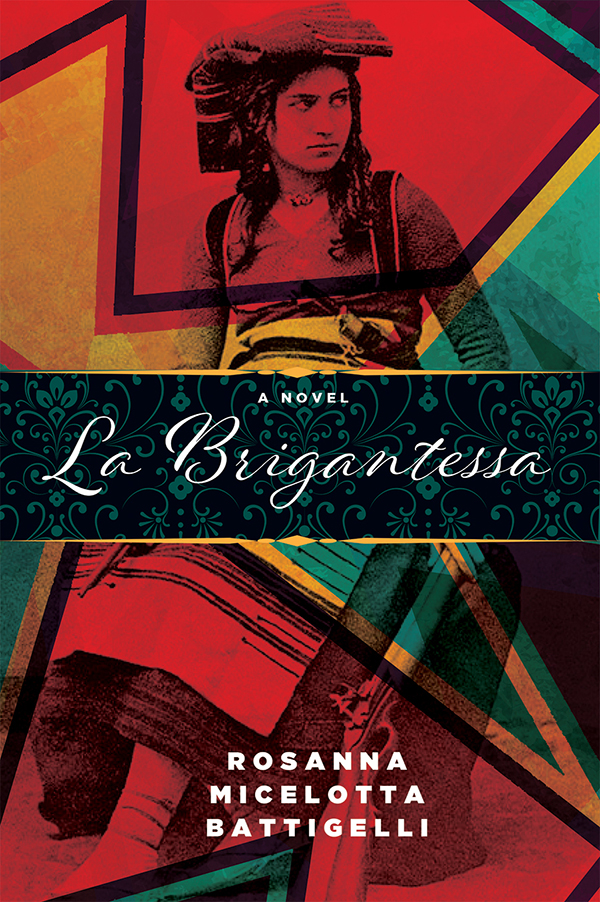 Building Character
Except for General Giuseppe Garibaldi and a few other historical figures, all the characters in my novel have been invented, along with their names. They are representative of key figures in post-Unification Italy: the peasant girl from the south and the young man who has asked for her hand, the parish priest who employed her and her father, the wealthy landowner from the north, the brigand chief, and the colonel in charge of the forces of repression of brigandage.
I have given a voice to each one of these characters, and in dealing with six recurring point of view shifts throughout the novel, I had to ensure that each character was succinctly individual in personality and voice. Their characteristics needed to be distinct, consistent, and credible via their words and actions.
I conducted research into these archetypal figures from a variety of sources. First of all, I relied on my experience and knowledge of people from the south of Italy. I was born in Calabria, and was very familiar with the language, customs, beliefs, and personalities of the people in my hamlet and in my predominantly Italian neighbourhood in Sudbury, Ontario, once we immigrated.
Second, I researched the events and persons involved in Italy’s post-Unification era: Garibaldi and the politics of Unification, the cultural traditions, the role of women, the food, the superstitions, the role of the Church, the hardships suffered by the agrarian population in the south, and the subsequent rise and repression of brigandage. As I read, a clear picture formed in my mind as to the key themes and personalities involved.
Third, I read excellent books about character development. Elizabeth George’s Write Away, Linda Seger’s Creating Unforgettable Characters, and A Passion For Narrative by Jack Hodgins—to name a very, very few—illuminated the ways of understanding the psychology of characters and creating complex, believable characters of your own.
Once I had decided on the key figures in my novel, I shaped them by giving them unique characteristics and ways of speaking and acting, and by adding symbols that would distinguish them from any of the other characters.
Gabriella is a loving sister and daughter who works for the parish priest. Her beauty, innocence and purity is emphasized with the recurring image of the fragrant and pink oleander blossom. Tonino, her beloved, is captivated by Garibaldi’s zeal and joins the General’s mission. His ideals for a united Italy and his love for Gabriella are intertwined yet create conflict. The difficulties he faces are conveyed through the physical challenges of the landscape. Russo is the cruel colonel leading the forces of repression against the brigands. The brigand chief whose head he is after is a metaphorical thorn in his side, and Russo’s ruthless and violent intentions manifest ironically as a recurring itchy and inflamed scalp. Chief Stefano Galante, who has been forced to seek a life in hiding, is represented by dual facets of character: toughness and tenderness, which mirror the mountain haven that shelters him, with its granite cliffs and verdant woodlands. Don Simone, the priest who is apprehended along with Gabriella and who often recites his rosary, is a symbol and constant reminder of the religion and faith Gabriella no longer adheres to after the trauma that has befallen her. The villain Alfonso—the rich northern landowner with his corpulent build and excessive ways—symbolizes the huge gap between the north and south of Italy both physically and ideologically, and the metaphoric rape of the south by the Piedmontese government during this turbulent era.
In building each of my six characters, I aligned their physical traits and personalities, dialogue and actions with symbols that reflected the time, place, and events I was illuminating, with the intent to bring unity and authenticity to my story. 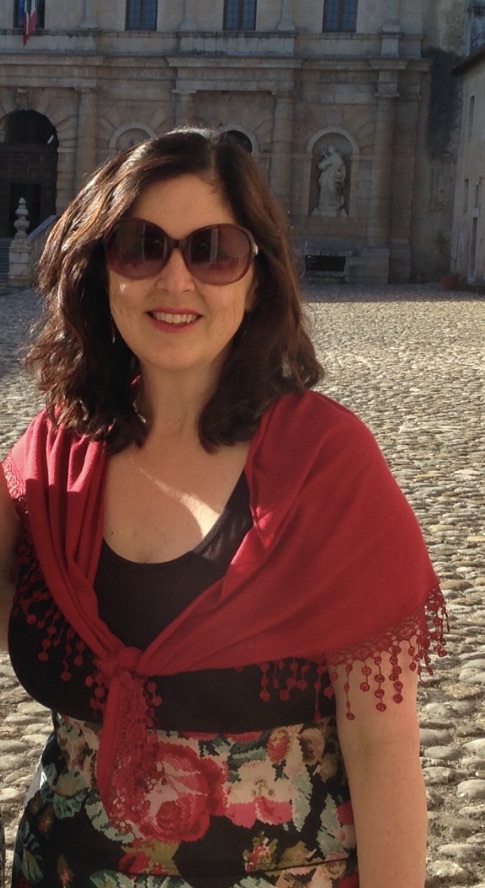 Rosanna Micelotta Battigelli was born in Calabria, Italy and immigrated to Canada with her family at three years of age. During her teaching career, she received four OECTA (Ontario English Catholic Teachers’ Association) Best Practice Awards for her unique strategies in early literacy, promoting positive pupil interactions, building pupil self-esteem, and helping pupils who grieve. Rosanna’s story “Learning My Lesson” appears in Chicken Soup For The Soul: In-spiration for Teachers (2017).
Rosanna is an alumna of the Humber School for Writers and her fiction has been published in fifteen anthologies, including A SECOND COMING: Canadian Migration Fiction (GUERNI-CA EDITIONS, 2016), the “Folktales” Issue of VIA (Voices in Italian Americana, Bordighera Press, New York, 2017), 150 Years Up North And More (Latitude 46 Publishing, March 2018) and People, Places, Passages: An Anthology of Canadian Writing (Longbridge Books, April 2018).
Rosanna has two books recently published by Harlequin UK, and she has accepted another three-book contract. A Canadian publisher has also accepted one of her children’s stories. Rosanna’s novel LA BRIGANTESSA, which was awarded an Ontario Arts Council Writers’ Works in Progress Grant, was released by Inanna Publications on October 20th.