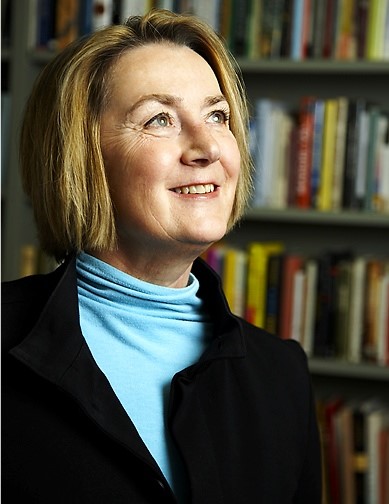 My new novel, The Three Sisters Bar and Hotel, comes out March 1. I’m here at my desk with launch invitations to send, and an interview on CBC radio on Thursday morning. Even for a “veteran” (hate that word) like me, it’s exciting. I spent five years writing it; the novel is a return to Canada and my home territory of Alberta, after a decade of writing set in Japan.

Yet my eyes keep turning to an email that says we have a new member for The Shoe Project: her name is Farah and she came as a refugee from Sadam Hussain’s Iraq, fled an arranged marriage, and is an electrical engineer. I can’t wait to meet her and hear the story she will write about the shoes that brought her to Canada. Yes, shoes. They are a perfect metaphor for journeys, for transformation. Look at Cinderella; look at The Wizard of Az. And look at the sixty, 600 word memoirs members of The Shoe Project have written, published and performed over the past four years.

Yes, directing The Shoe Project is pretty cool too. 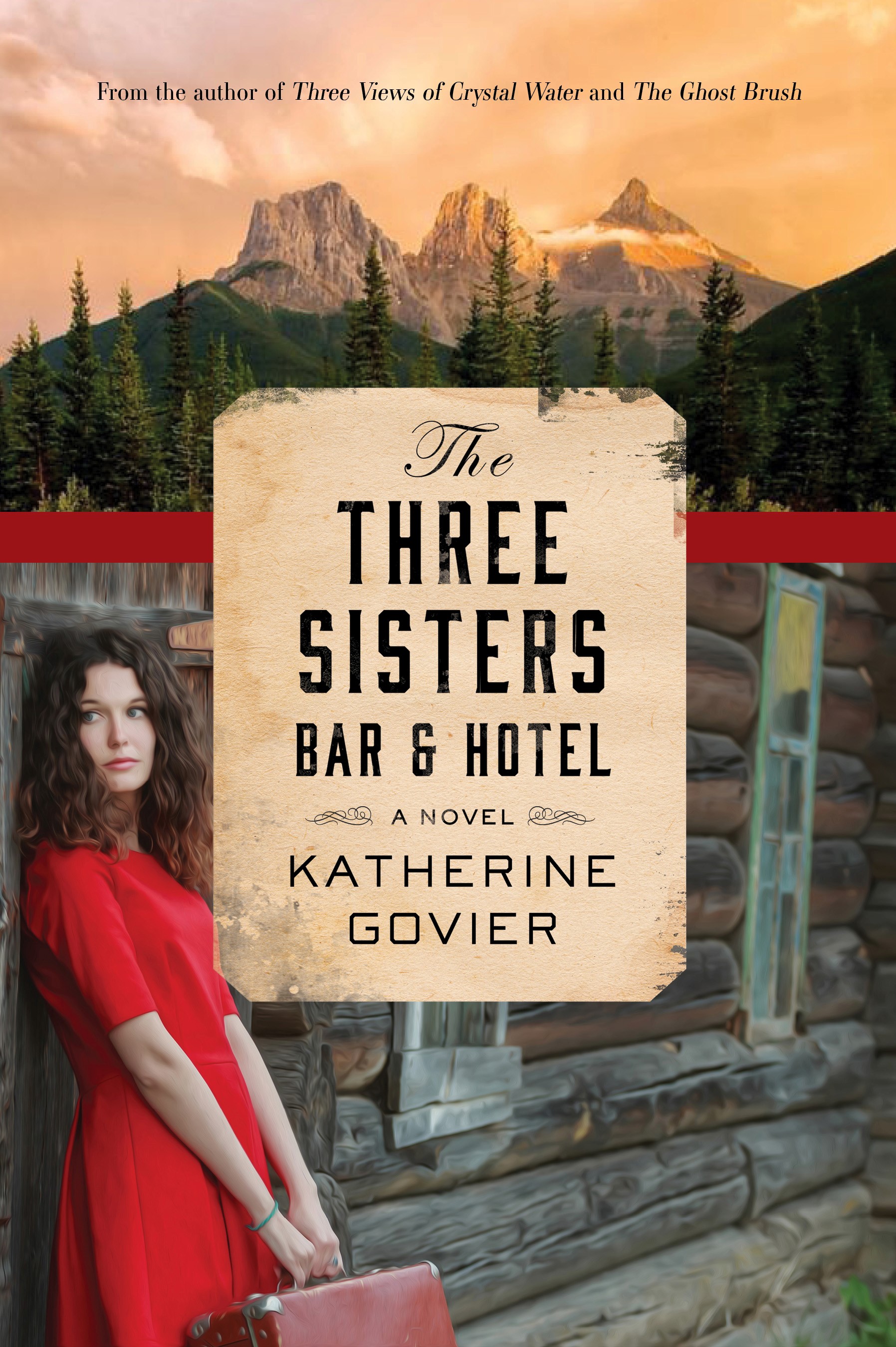 Here’s the reason: I love it. Meeting women aged 18, 30 or 65 from China, Croatia and Syria and Afghanistan and South Sudan and Brazil and Russia is huge fun. It’s travel without the security lineups; instead of at Pearson Airport I’m lining up for the butcher at 5 am in Poland in the 1980’s in minus twenty degree Fahrenheit weather—and I’ve got Relaks boots on my feet. (Look it up!)

I sometimes sit there around the table while we drink our tea and laugh and cry, and imagine large cartoonish bubbles over the heads of the twelve of us. Ancient alphabets-- Persian, Russian, Chinese, Hindi-- float around in these bubbles, like arithmetic equations, as the women work to put their ideas into English. Except that it isn’t like arithmetic at all, because there are no true equivalents between thoughts and feelings in one language and those in another. Little is exact. Everything is shaded, interpreted.

Maybe that’s why shoes work so well. They are solid. They have heft, they all have toes, heels and vamps even though some are hand embroidered by cloistered women, some are plastic and mended with lighters by rebel fighters. They look, sound, feel, operate, represent, decorate, and define us—all over the world.

Do you, as writers, ever think that writing your own stuff is not enough? Even when you’ve got a new novel in the stores?

The Shoe Project is literacy. The novel is literary. These are considered in our country to be two entirely different things.

I’d like to introduce a new thought: this distinction is a form of discrimination. It is like racism. The writing of a person who does not use the correct adverb or misses the past tense of a verb or chooses a generality because she doesn’t have the broad vocabulary of a native English speaker is deemed not publishable, not artistic, not worthy of support of the literary establishment, the granting agencies, not worthy of the time spent to fix it by newspapers or radio. It is pushed downwind into “literacy”— which means “there are ESL issues”; it doesn’t count, and can’t be published. But with advice from peers around a workshop table, coaching, editing, and copyediting- which, frankly, native English speakers need too- That same story becomes vital, informative and urgently to the point. Great stories get lost between languages.

We’re all in this together. And here’s another thought: new writers bring new readers.

Katherine Govier’s new novel is The Three Sisters Bar and Hotel and is set in the Canadian Rockies. Her previous novel The Ghost Brush is about the daughter of the famous Japanese printmaker, Hokusai, creator of The Great Wave was published in the United States as The Printmaker’s Daughter, and in translation in Spain, Quebec, Romania and Japan.

Katherine’s novelCreation, about John James Audubon in Labrador, was a New York Times Notable Book of the Year in 2003.  She won Canada's Marian Engel Award for a woman writer (1997) and the Toronto Book Award (1992). She has twice been shortlisted for the Trillium prize.

The author of twelve books, Katherine has been instrumental in establishing two innovative writing programs. In 1989, with teacher Trevor Owen, she helped found Writers in Electronic Residence. Today she is the founder and Director of The Shoe Project working to improve the written and spoken English of immigrant women

Katherine travels between Toronto and Canmore Alberta, with her partner, a food and wine publisher, and their dog Jasper. She holds a black belt in classical martial arts and loves skiing and hiking in the Rockies.