Gail on writing about place 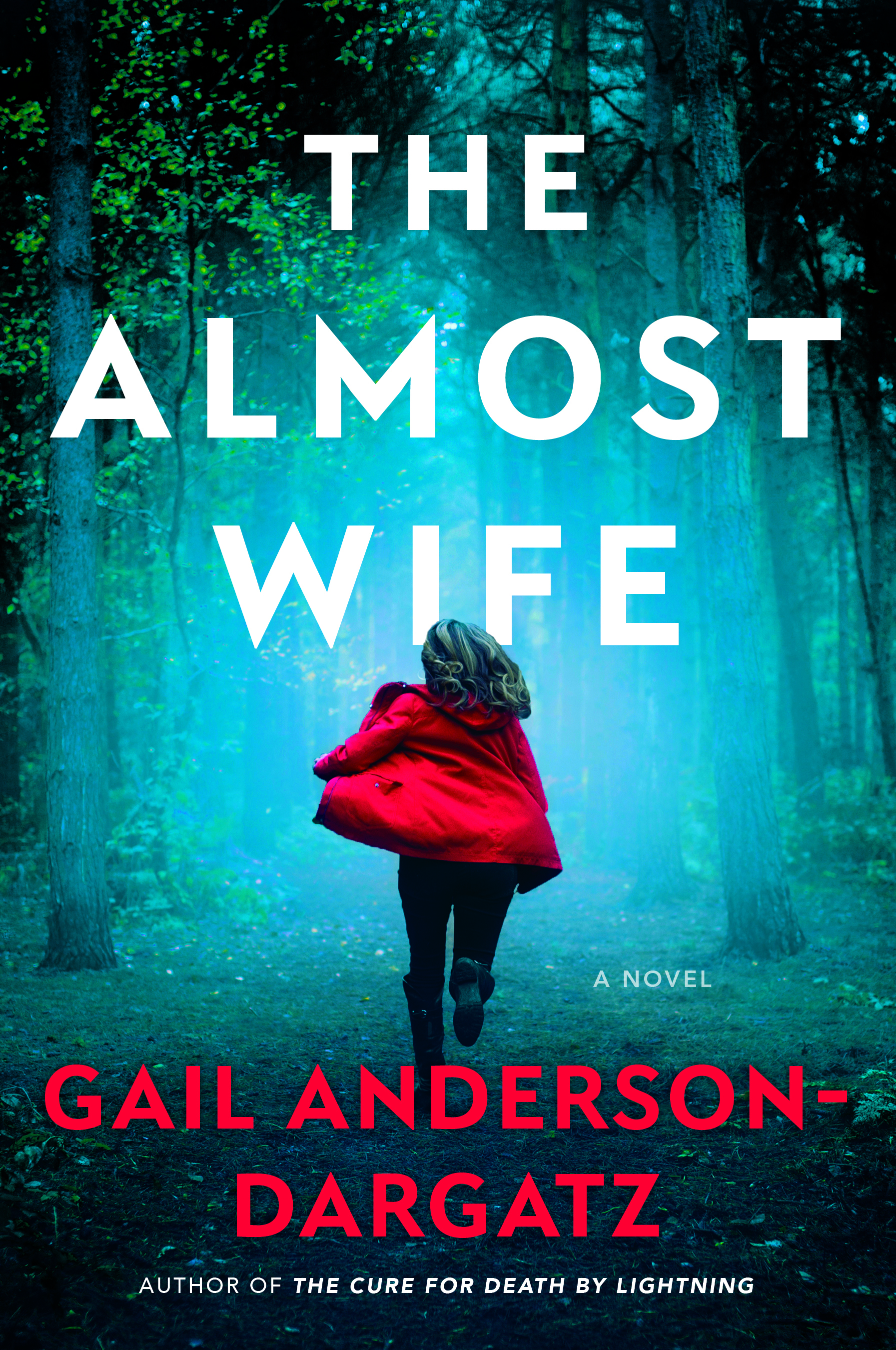 For a decade, my husband and I made a journey every summer across country with our kids from BC to Manitoulin Island to our summer home. “Summer home” sounds fancy, doesn’t it? In reality we owned two old houses in two very different parts of the country, that were both in dire need of repair that we never got to because, well, we moved back and forth between two old houses. We originally bought the 120-year-old house on Manitoulin for cheap because my husband’s mother lived there, and it was a place for my husband’s siblings to gather. In our many years summering there, I fell in love with Manitoulin, and bonded with it almost as deeply as with my home country, the Shuswap in south-central BC.
Each summer on Manitoulin, I ran a “writer’s camp,” a retreat that attracted writers from all over the country and the US. Many of the writers I worked with there asked if I would write about the island. I usually quipped, “No, not until we leave.” It was a joke, and I did find myself writing about the landscape in many ways while living there, though it wasn’t until I worked on The Almost Wife that I finally used it as a setting, and that choice came as my husband and I finally let go of our life there. As I say in the acknowledgement page of the novel, writing the book was my long goodbye and an expression of my affection for the landscape and community. Admittedly, I took great liberties with the landscape to serve the story, but anyone familiar with the island will immediately recognize the swing bridge at Little Current, the boardwalk at Providence Bay, and perhaps even the “sweet spot” that, until the cell tower was put up, was the only place locals or tourists could get cell reception. I hope that my deep affection for the landscape shines through in the writing, even as the story plummets into the fabricated dark and dastardly deeds that are necessary to the thriller.
Setting the novel on Manitoulin was a departure for me. My literary novels have been largely set in the Shuswap of south-central British Columbia. The Shuswap landscape is my home landscape, where I was born, where I always came back to, and where I now live. I felt at home setting my novels here and will undoubtedly return to it in future projects. Stepping into another landscape as a fictional setting, even one where I had lived and spent many summers, was a very different experience for me. I hesitated to write about the island even after leaving it for the same reasons I hesitated writing about it while there. Many of those who live or summer on Manitoulin Island are fiercely protective of it. And rightly so. It’s a magical and unique place. And of course, everyone who knows the island intimately will have their own unique view of it, one that differs from my own.
You will see my own unique experience of the Manitoulin Island setting captured in the book, even though nothing of the events or backstory portrayed within it is informed by my own personal story. Instead, my experience of moving back and forth between landscapes inspired the emotion behind the writing. I found that having two homes tore me psychologically. I bonded with both the Manitoulin and Shuswap environment and communities and yet -- because we moved back and forth -- I could never fully commit to either. We would only just settle into one life before having to move back to the other. On the practical level, this meant we couldn’t garden at either home or do those home renovations, given the timing of our travel. Throughout the winter months, when I was back in BC, I would often ache for Manitoulin. But when I was in Manitoulin, I would ache for my home in BC. I was in a near constant state of home sickness.

The bigger issue, though, was not being able to fully commit to either community or place, to be truly involved in either. In the weeks leading up to our return to one landscape or the other, we weren’t really living in the place; we were preparing to leave. As a result, I found our relationship to both communities had a transient feel. I realized that on Manitoulin I would always be ‘summer people.’ The locals would look on me in the way I often looked on the summer people who had homes on the lake in the Shuswap, but left for their city homes come fall, making no real commitment to my home. Even so, we often talked about moving to Manitoulin full time, and we did live there one full year summer to summer, renting out our Shuswap home for that time. Over the decade we had two homes, I lived in a kind of limbo, unable to decide which landscape to live in and call home.
When my husband’s mother died and we finally sold our elderly house on Manitoulin, my family and I felt real grief for many months. But not long after my husband I made this decision, I also felt something else: relief. We suddenly had new energy for our neglected little house in the Shuswap. We began taking care of problems that had lingered for some time, attending to repairs, buying a rototiller, planting a garden. Our first summer in the Shuswap after selling the Manitoulin house was a revelation. We felt we really had come home. We had finally made a commitment to this landscape and community. To call it home.
Still, I miss Manitoulin Island, in the way I might miss a love I’ve left in the past. You’ll see that ache as an undercurrent in The Almost Wife, as I wrote about that beloved landscape I left behind and explored that search for home through my protagonist’s relationships. My character Kira loves two men, who represent two very different environments and lifestyles, one in rural, small town Manitoulin, and one in the city. She is torn between these two loves, and that inability to make a full commitment to one relationship, to one place, leads to a disastrous confrontation and consequences, of course.
Will I set my writing on Manitoulin again? I don’t know. But I know I’ll go back to visit in the not-too-distant future. There are so many people I love there, and the landscape keeps pulling me back.