Gail on the landscape that inspired The Spawning Grounds 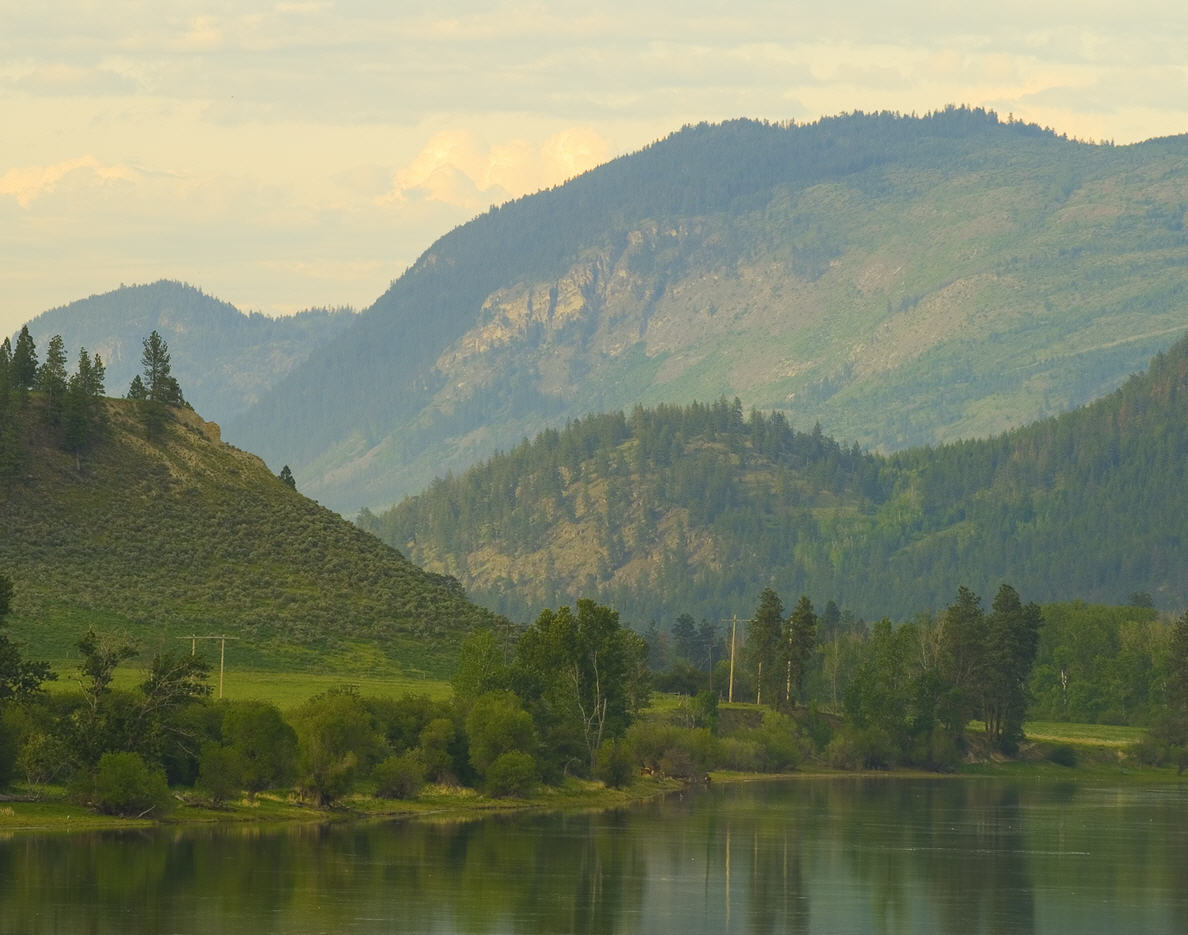 As anyone who reads my literary novels can likely tell, I am in love with the Thompson Shuswap region of south central BC. It’s my home country and the setting for many of my stories. But in my upcoming novel, The Spawning Grounds, that landscape is so much more than simply a backdrop—it’s a character, a spirit who takes on flesh and walks in the human world in order to protect its own.

I sought inspiration for this character in many places. One is the epigraph from Alan Haig-Brown that opens the novel, and I list others in the acknowledgements at the back of the book, most notably a Shuswap story recorded by ethnographer James Teit. Another wellspring was my family’s stories of the region.

Both my parents were great story tellers and each of their stories were deeply rooted in place. I relive their tales when I drive the back roads, through mountain forests or farm land that my family once ranched or owned. Here is the field where my mother said she was hit by lightning. Here is the old house she claimed was haunted by the ghost of an old man. Here is the crumbling mountain cabin my father built decades ago, where he exchanged stories with Shuswap herders over an open fire. Here is where my parents heard a Sasquatch call. And here is where my mother, who was only a child then, was chased through the bush by … something.

I grew up with a sense that the landscape was alive with story and haunted by spirit. There was so much more to these blue hills and secretive valleys than met the eye. Here, at the edges of wilderness, we are just as likely to meet the dark recesses of our own psyches as a coyote or bear. As a result, and as the locals will undoubtedly tell you, the landscape in my books is very much an imagined one. As well as creating a whole new river and valley as the setting for The Spawning Grounds, I’ve employed magic realism to give life to the spirit of that landscape, just as I did in The Cure for Death by Lightning.

Ultimately, though, the landscape itself was the deepest inspiration for the spirit that haunts The Spawning Grounds. As I wrote the novel, my husband, a seasoned photographer named Mitch Krupp, and I explored the region together, he with his camera, me with my notebook and pen. Mitch helped me to see my home country in a new light, through the lens of his camera. You’ll see his images of the region in the photographs and video that accompanies this blog.

In the video, you’ll also hear “Letter to the Blue (Beth’s Song),” written and performed by Christina Foster and Greg MacLachlanthe Crossroad Magadelenes. Christina and Greg wrote the song specifically for a reading I gave at the Stories in the North festival in Thessalon, Ontario, in June 2016. To write it, they found their own inspiration in my first novel, The Cure for Death by Lightning. Not surprisingly, since the two novels rose from the same landscape, this song is a perfect fit for The Spawning Grounds.

I hope that in viewing this video and Mitch’s photos, and in reading The Spawning Grounds, you’ll get a sense of the beauty and magic inherent to the Thompson Shuswap landscape, and also catch a glimpse of the spirit hiding within.