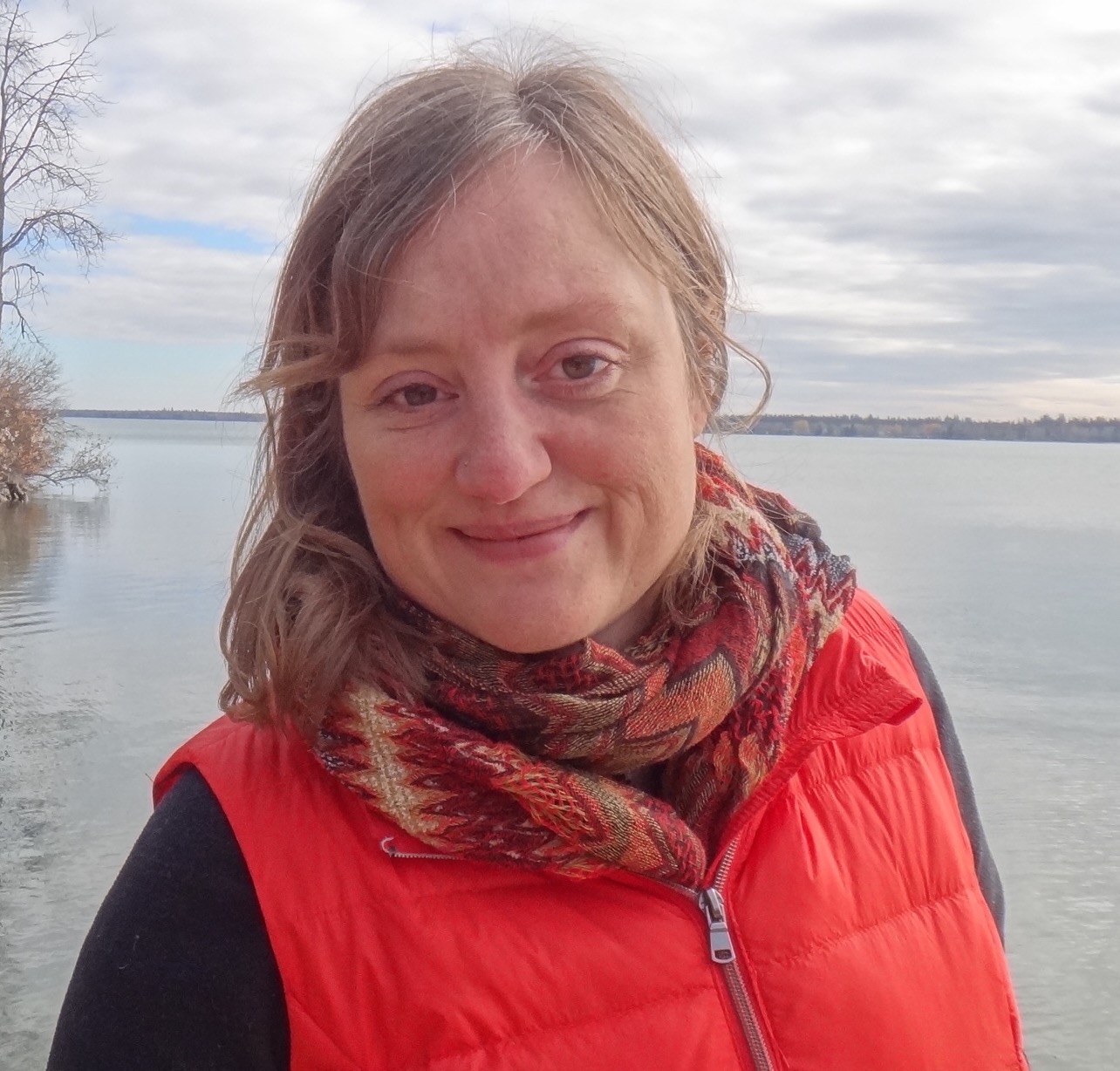 Manitoulin: A Place of Story

Years ago, my uncle claimed to have seen the ghost of my grandmother. She was riding in on a spirit-ferry, to dock at Manitoulin Island. Repeating the journey, he said, that she’d taken in 1918, to visit her aunt and uncle after her best friend died of the Spanish flu. There, she’d met my grandfather, a ruddy-faced Island-boy, at a dance in the hall in Providence Bay.

I know the story: how they spent that first hard winter, stitching a quilt together as storms swept in off Georgian Bay, how she caught typhoid fever and lost all her hair and when it grew back, it came in white as a February snow squall.

My uncle told us that he recognized her by the crook of her arm, held stiffly because of a break that didn’t properly mend. He stared for awhile, until the mist swallowed her up. By then, she’d been dead for only a few years, and she rode the boat into yet another hole in time.

There are other stories, as well. The one about my great-great-grandmother, who is buried under the creaky red pines in the Providence Bay cemetery. Because of the sandy soil, my uncle always said, she’d be perfectly preserved so if we dug her up there she’d be, clad in her antique blouse, her features revealing our lineage. And then, there are my mother’s own memories of summers spent at Tobacco Lake, near Gore Bay, where we delivered my uncle’s ashes a few years ago.

It’s because of these stories that the Island became a magical place for me.

But, then, it is a magic place. Literally, a place of great spirit. You just have to witness how the fog rolls in, tallow-white and thick, at South Baymouth, how the light casts the auburn fields in gold, how the water, off the plates of pock-marked rock near Misery Bay, is teal as in the tropics. 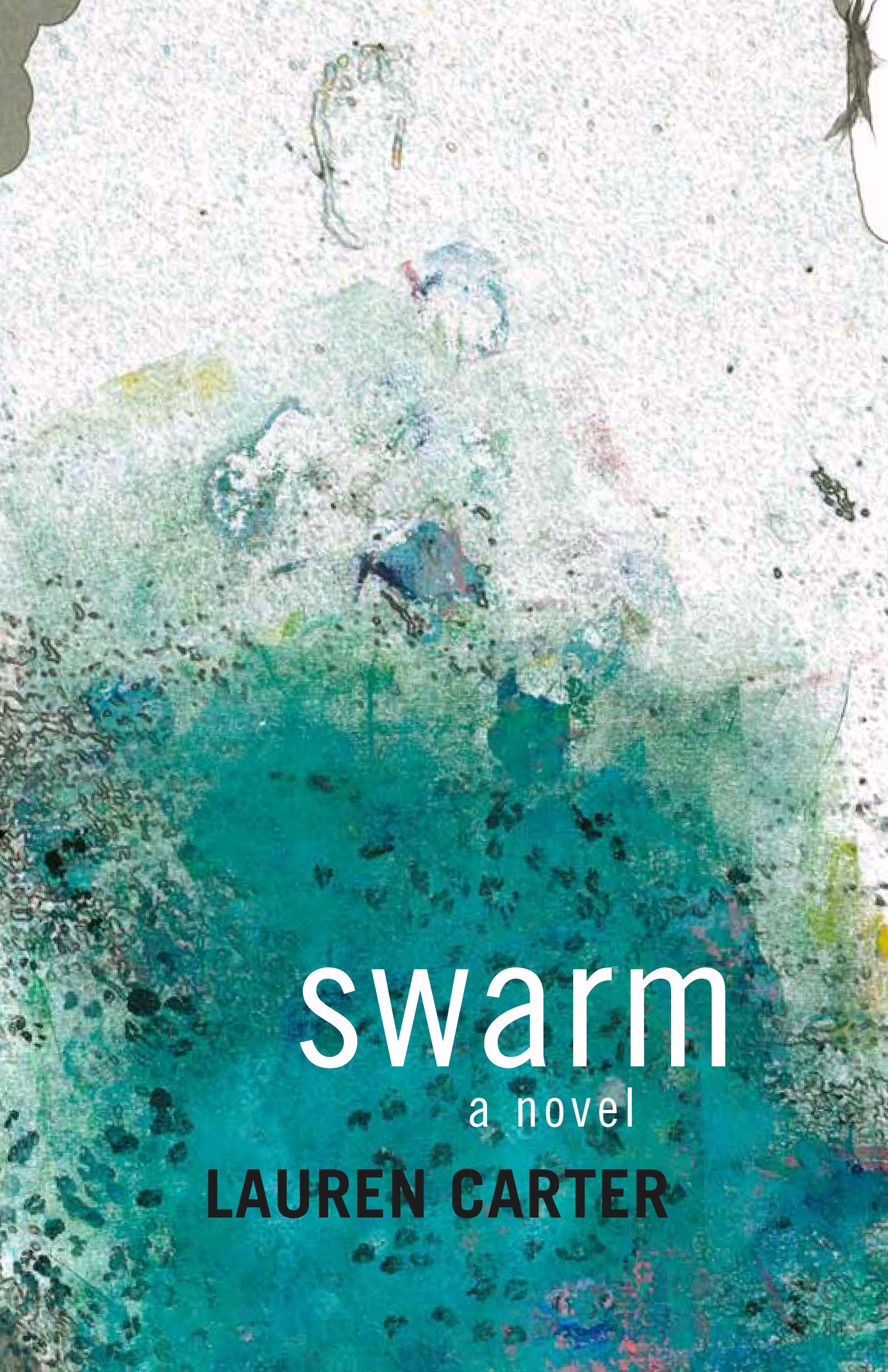 That first hard winter drove my grandmother into a depression of homesickness. Her close family lived across that wild inland sea of the Bay, in Wiarton, a distance that must have felt, in those days, often uncrossable. So they moved, and my grandfather opened a barber shop, and lived, day by day, with his own sense of displacement. In the summer, they’d return to the Island, to the Leaning Spruce, the tumble-down cabin on Tobacco Lake that had belonged to my mother’s favourite uncle, where my grandfather’s nickname, Duff, is carved into an exposed beam, with the year. 1941.

I’ve had my own out-of-time experiences on the Island. Over several summers, I’ve spent weeks catching details of the place for the fictionalized Manitoulin in my novel, Swarm, and doing research for a collection of poetry about my great-great-grandparents migration from 19th-century Niagara, up the Lake Huron coast, to end up on the Island.

In the museum at South Baymouth, I’ve looked through a glass case at a store ledger from the 1800s to see John Chisholm, my great-great-grandfather’s name, staring up at me from a day, way back then, when he bought butter.

He lived in Michael’s Bay, a community east of Providence Bay that burned to the ground in 1914. It no longer exists except as cellar holes, the last stone footings of the mill on the Manitou River. Once there was a lighthouse in the area where John dug up mastodon bones in 1882, according to a story in the Manitoulin Expositer, and planted peach trees, during his time as the first keeper.

A few years ago, my husband and I were at the old town site, tromping around at the mouth of the river that flows to the bay. Our dog started playing with another one, both running loose, and we struck up a conversation with the owner. She invited us to her cabin for a glass of wine.

She didn’t live far: a few lots up the coast, high on a bluff that looked over the tree-tops into the broad expanse of water where the boats would have come in, picking up lumber and shingles from the community’s busy mill.

I remember she had a copy of When We Are Engulfed in Flames by David Sedaris on her kitchen counter and this seemed strange because I was reading the exact same book. Something tweaked in me, a hidden awareness I couldn’t quite pin down, but we only chatted a bit about the book, her cottage, the incredible view, my hunt for family history, and then we said goodbye, and my husband and I drove back to our tiny rented place on Lake Manitou, with our wet and tired dog.

The next day, we drove to the land office in Gore Bay. I wanted to find out where my great-great-grandfather and his family had lived, where he’d owned property. The place was about to close, it was nearly five p.m., but we had enough time to look at a map of land ownership in the Township of Tehkummah, where Michael’s Bay had once been located.

And there was his name - John Wilson Chisholm - written on the exact same plot of land where we had stood, on the deck of that cabin, overlooking the lake, sipping our wine. Dated 1881.

That same shiver of connection, of seeing through time, surged through me.

But of course, I think now. With all I’ve said, about the Island as a place out-of-time, a place of spirit, this makes a certain kind of sense. This is the place where part of my blood began. More than that: it’s the spot where it seems to keep returning, like the regular pulse of the waves.

Lauren Carter is the author of Swarm, a dystopian literary fiction novel that the Toronto Star called “one of the more realistic recent imaginings of the shape of things to come,” and Lichen Bright, a poetry collection, which was long-listed for the ReLit Award. Her poetry and prose have won first prize in ROOM Magazine’s poetry competition and the Prairie Fire fiction contest, and been long-listed for numerous awards including the CBC Poetry and Fiction prizes. She has recently completed a second collection of poetry and is finishing up a book of short stories while working on two novels. She lives in The Pas, Manitoba where she blogs every Thursday about the writing life and provides a monthly forum (the Firelight Interview Series) for Canadian authors to ask themselves questions they wish they’d been asked.